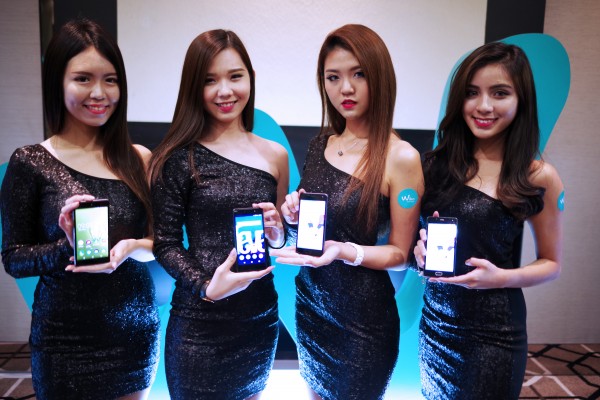 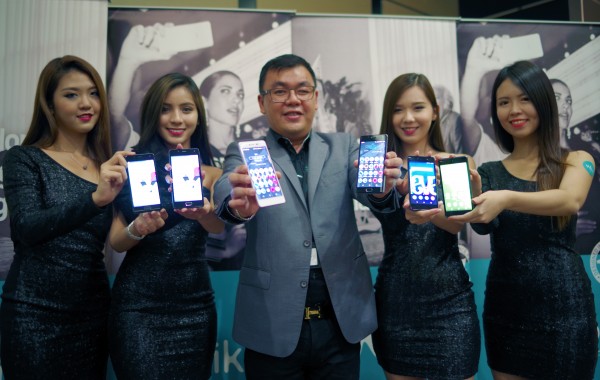 The UFEEL family is not only beautiful and efficient, it is also clever and intuitive as it features a second-generation fingerprint sensor, a 5-inch HD display, and LTE 4G speed – all packaged with a premium metallic finish. The Robby on the other hand, is a phablet made for immersive entertainment, featuring dual speakers and a large 5.5-inch HD screen. UFEEL offers customization of up to five fingerprints for five different actions, giving users direct access to their favourite apps and entertainment. Its neo-retro look combines a metal frame and sandstone back cover for a sophisticated contrast, along with rounded edges and a 2.5D curved glass. For a thinner device and better responsiveness, Wiko UFEEL 5-inch HD display features On-Cell and CABC technologies. The camera is a stunning 13-megapixel with SONY IMX 258 sensor, 5P lens with a blue optical filter and a 240LM flash. The 5-megapixels front camera is loaded with a selfie flash for low light conditions. UFEEL has practical assets like a powerful 1.3GHz Quad-Core processor, 3GB RAM and 4G LTE connectivity, for quicker download and multitasking. On the other side, Marshmallow 6.0 and its million apps ensure entertainment while Wiko UI will ease the usage thanks to a set of original apps, for a fast launch of music, customization of apps display or management of settings. Soon, users can take wide angle selfies and simultaneous photo and video capture in Dual View mode with the next OTA upgrade available in late June 2016. The UFEEL Lite is as intuitive as its brother, UFEEL, as it also provides five different fingerprints to unlock the phone, access favourite apps and secure sensitive content. The design on the UFEEL Lite is a fresh mix of materials, combining a metal frame and metal finish on the back cover. The bold combination of colours, bringing strong contrasts, gives it a premium and punchy look. The 5-inch HD screen comes with both IPS technology for a great readability whatever the angle and On-cell technology making the device thinner, the screen more responsive, the contrasts higher, and the reflexion lower. This one comes with an 8-megapixel rear camera and 5-megapixel front camera, featuring a flash and settings such as panorama, wideselfie and professional mode. Quick downloads and multitasking is also made possible with the powerful 1.3GHz Quad-Core processor, 2GB RAM, 4G LTE connectivity and Marshmallow 6.0. 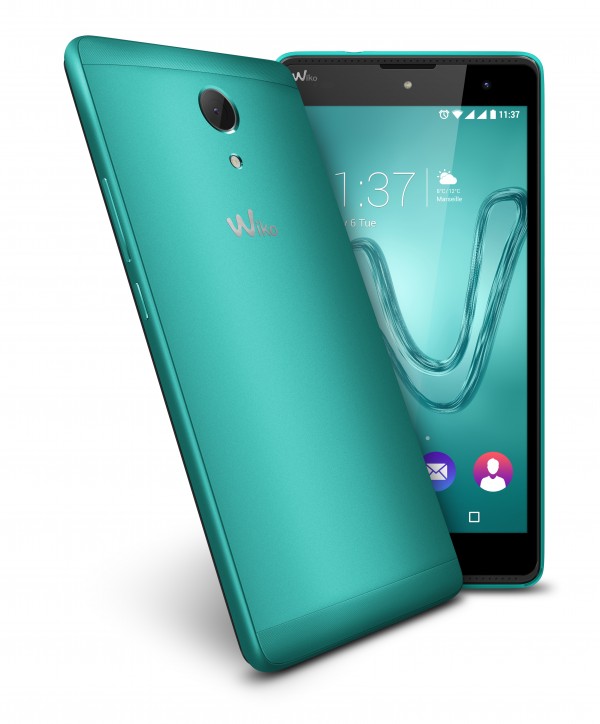 The Wiko Robby is a 3G phablet that gives users a sharper contrast with a large 5.5-inch HD screen, IPS technology and Full Lamination. The quality display will inject life to any picture, video or game. Robby comes with dual speakers, along with stereo sound by Auro 3D, for a customizable explosive sound and an immersive experience. The phablet equips itself with a 16GB integrated memory that support up to 64GB via microSD, Quad-Core Cortex A7 and 1.3GHz processor. Like the UFEEL and UFEEL Lite, this one also takes on the look of a metal design and a slightly curved back cover for a perfect grip in the hand.