Hans de Visser, Managing Director of BMW Group Malaysia said, “The BMW X portfolio has long been revered across the globe and especially so in Malaysia for producing some of the most coveted premium Sports Activity Vehicles (SAV). Last year, the BMW X portfolio recorded over 3,200 deliveries in Malaysia – contributing to just over 38% of total deliveries from the BMW brand. This success of the BMW X portfolio signals a strong market within the country, in turn affirming our confidence in expanding and revolutionising the automotive industry here with more local assembly facilities and infrastructure.”

De Visser added, “As we move into a year full of electrification possibilities, BMW Group Malaysia is also thrilled to electrify our locally-assembled BMW X3 for the very first time, while offering different powertrain options for those who prefer different driving experiences. This is reflective of our promise to offer the Power of Choice through our extensive range of petrol, plug-in hybrid (PHEV) and all-electric vehicles in Malaysia.”

Named the two most popular BMW X models in the world, the New BMW X3 and New BMW X4 variants are set to raise the benchmark in the premium SAV segment with a sophisticated sporty design, a wealth of new features and driving characteristics, as well as a range of powertrains to translate Sheer Driving Pleasure into a variety of powerful forms.

Having undergone striking visual updates, the New BMW X3 and BMW X4 will arrive with a sporty appearance featuring larger kidney grilles linked by a central bridge, a new front apron design with vertical air intakes, a new bumper, and headlights slimmed down by 10mm with full-LED technology as standard. A slightly ascending bonnet, short front overhangs and wedge shape of the silhouette provide additional visual cues to the vehicle’s superior driving dynamics. The plug-in hybrid version of the BMW X3 can be identified with the charging port behind the left front wheel.

While dimensions of the new locally assembled variants remain unchanged, the New BMW X3 will now sport a modified range of alloy wheels in up to 20 inches in size, as well as full-LED taillights with three-dimensional contouring along the sides, and new, larger tailpipes. The New BMW X4, on the other hand, retains the coupe-like roofline and will receive vertically positioned reflectors as well as a rear bumper with new inserts. Both the New BMW X3 and BMW X4 will arrive with free-form exhaust tips.

The M Sport Package, available as standard in the new variants of the BMW X3 and BMW X4, offers noticeably upgraded equipment levels, with a streamlined range of vehicle configurations. These can be seen in the larger air intakes and specific front aprons in both models, along with new colour offerings, rims, and interior trim finishers.

Alternatively, the New BMW X3 xDrive30e combines the range of an internal combustion engine (ICE) with a powerful electric motor and battery with a gross capacity of 12kWh to enable a range of up to 50 kilometres (WLTP) in all-electric mode – offering an uncompromisingly sporty driving experience with lower emission output.

The interior of the New BMW X3 and BMW X4 has been optimised to feature a larger 10.25-inch Control Display with touchscreen functionality, zinc-plated elements in the air vents, and new control elements beneath the display in the centre console. The new models also feature sport seats with pronounced side bolsters, along with sophisticated leather upholstery for added premium appeal. The New BMW X3 xDrive30e will arrive with details in BMW i Blue, such as the ring around the BMW logo – hinting at the model’s PHEV capabilities.

The BMW Live Cockpit Plus with black panel technology, analogue circular dials and a 5.1-inch display in the instrument cluster perfectly complements the inside of the New BMW X3 sDrive20i, whilst the rest are fitted with the BMW Live Cockpit Professional as standard. All new variants of the New BMW X3 and BMW X4 are powered by the BMW Operating System 7, the BMW Intelligent Personal Assistant and a wide range of optional BMW Connected packages. Over-the-air Remote Software Upgrades ensure the vehicles are always running the latest software.

Driving assistance systems in the New BMW X3 and BMW X4 include the Driving Assistant that offers Lane Change Warning, Lane Departure Warning and Front Collision Warning with brake intervention as standard. The new variants are also equipped with Parking Assistant, including the Reversing Assistant. Exclusive to the New BMW X3 xDrive30e is the Parking Assistant Plus with Park Assist for end-on and parallel parking spaces including automatic exiting. Active Park Distance Control is also available to the PHEV, along with the lateral parking aid. Drivers will easily be able to view activated driver assistance systems via the instrument cluster.

The New BMW X3 variants will arrive in a variety of interior and exterior colour combinations, including Alpine White, Brooklyn Grey, Phytonic Blue or Carbon Black exterior offerings – all of which are fitted with Leather Vernasca Black with Blue Stitching on the inside. Owners can also opt for a Leather Vernasca Mokka interior with the Alpine White and Carbon Black exterior offerings.

The retail pricing for the New BMW X3 and BMW X4 variants with BMW Service and Repair Inclusive, and with Sales and Service Tax (on the road, without insurance) are: 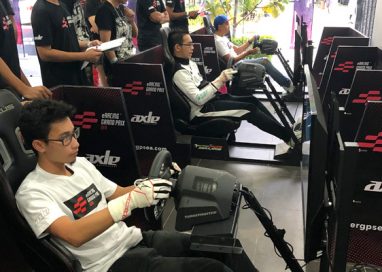 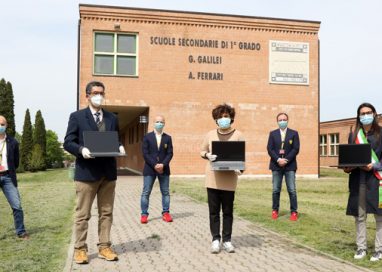 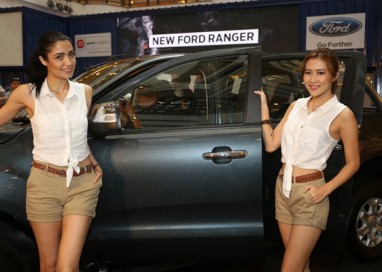 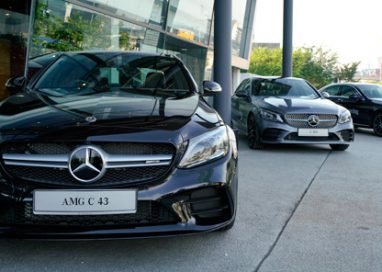 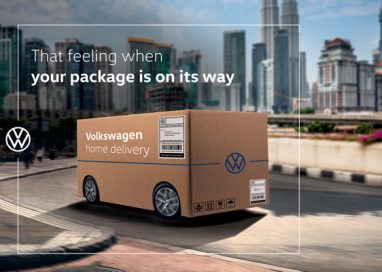