Combining up to 11th Gen Intel® Core™ i9 processor with up to NVIDIA GeForce RTX 3080, the Predator Triton 500 SE packs best-in-class components in understated, discreetly designed chassis. In its sleek ‘incognito’ design, the Predator Triton 500 SE combines mobility and power to make it an ideal device with a professional look for work while allowing the professionals to enjoy gaming in their free time. With up to 32GB DDR4 RAM and 1TB of high speed PCIe Gen4 SSD, it has plenty of space for games, footages and complex spreadsheets.

Powered by NVIDIA GeForce RTX 3080 and up to 11th Gen Intel® Core™ i9-11980HK processor, Predator Helios 500 gaming laptop offers player more than enough horsepower to handle all the latest triple-A gaming titles. With up to 64GB DDR4 RAM and up to dual 1TB PCIe NVMe Gen 4 SSD storage in RAID0 configuration, Predator Helios 500 offers hardcore gamers plenty of space for the next generation of games.

The display panel of the 17-inch Predator Helios 500 comes with two configurations:

To keep the machine running optimally, Predator Helios 500 has Predator PowerGem™, the custom-engineered technology made from a metal-alloy polymer, on top of the CPU. Plus, Acer’s Vortex Flow technology leverages two fans, including a 5th generation AeroBlade™ 3D fan, to redirect airflow to critical components and boost performance.

Living up to its gaming DNA, the WASD keys on Predator Helios 500 can be swapped for Acer’s Racing keys or MagForce keys, which feature MagTek mechanical switches to make keystrokes function like a controller’s joystick. This gives players precise control over their avatar’s movement. Through PredatorSense™, gamers are also able to customize light bars under Predator Pulsar lighting and personalize the per-key RGB backlit keyboard.

Predator Helios 500 is priced from RM13,999 and pre-orders begin on 30 October 2021 at Acer estore, Acer Flagship Store on Shopee and Authorized Predator Partners.

The popular Predator Helios 300 is now refreshed with up to 11th Gen Intel® Core™ i9 processor and up to NVIDIA GeForce RTX 3070 graphics to enable all the performance gamers need to unleash the talent that lies within. With the option of 15.6-inch or 17.3-inch display, both have the option of 165Hz QHD IPS display with 100% DCI-P3 color gamut or 360Hz FHD IPS display with 100% sRGB color gamut to best suit gamers’ needs.

Meanwhile, any purchase of Predator Triton 500 SE or Predator Helios 500 from 30 October 2021 until 6 November 2021 will be entitled to all free gifts mentioned above total worth more than RM2,000.

The championship will take place online from 6 November until 28 November 2021. Registration opens immediately until 31 October 2021; gamers can register themselves via Planet9 <https://bit.ly/3tVZ7fD> to summon their strength. On top of the prize pool for participating teams, Predator Malaysia is also offering giveaway and lucky draw prizes worth RM10,000 for supporters who tune in to the livestream to support their favorite teams, friends or colleagues.

Planet9 is a next generation eSports platform designed to provide an open community for casual gamers who want to improve their skills or take steps towards going pro. The platform helps gamers to connect with other gamers and to improve their skills via in-depth feedback on gameplay in the form of statistics and coaching. Planet9 also includes a significant amount of infrastructure designed to make the process of organizing and hosting tournaments as seamless as possible. Extensive user interface and automation features such as registration and bracket mastering minimize hosts’ time spent on tedious tasks, so they can focus on providing as enjoyable an event as possible. 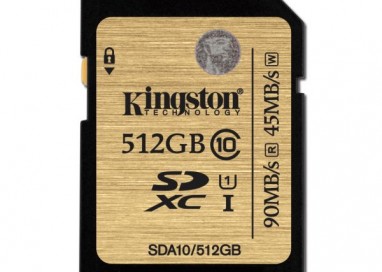 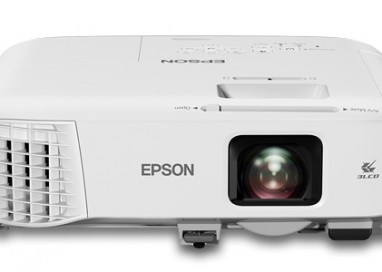 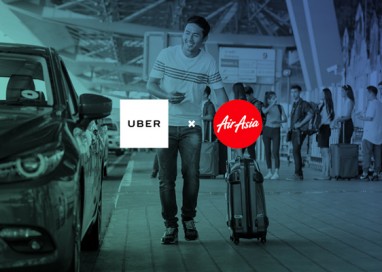 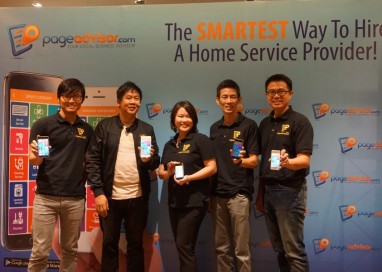 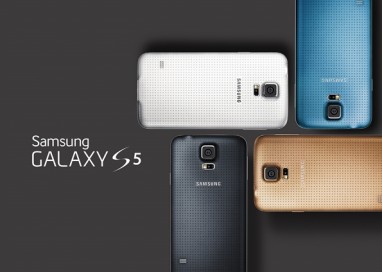