Astro is pleased to announce its appointment by The Walt Disney Company to be an official distributor of the highly-anticipated Disney+ Hotstar streaming service in Malaysia, launching on 1 June 2021. Astro customers will be able to stream more than 800 films and 18,000 episodes of Disney’s amazing content on the Disney+ Hotstar app. Astro is working towards making Disney+ Hotstar available via the Ultra and Ulti connected boxes later this year, providing Astro customers with a one-stop entertainment convenience.

Henry Tan, Group Chief Executive Officer of Astro, said, “We are delighted to be an official distributor of Disney+ Hotstar in Malaysia and to aggregate more world class content on our platform. Soon customers can enjoy the dazzling line-up from Disney+ Hotstar in addition to the much-loved Astro hits, local signatures, award-winning originals and unparalleled live sports, making us the undisputed entertainment destination for Malaysians.”

“Our Movies Pack customers will soon be able to stream world-class entertainment on Disney+ Hotstar for just an additional RM5 per month while non-Movies Pack customers can also enjoy Disney+ Hotstar via other attractive value bundles. This is a great start to an action-packed year where we will be aggregating subscription-based video on demand (SVOD) streaming services, giving our customers the widest variety of entertainment to choose from, value and convenience.”

David Shin, General Manager, The Walt Disney Company Taiwan, Hong Kong and Southeast Asia, said, “We are excited to launch Disney+ Hotstar in Malaysia for the consumers and also collaborate closely with Astro to deliver powerful entertainment with heart. From iconic Disney classics, to brand-new Disney+ Original series, Malaysian hits from homegrown creators, filmmakers and talent and Asian series and films, there is something for everyone of all ages.”

Starting from 4 May, customers can sign up for Movies Pack that will come with Disney+ Hotstar on 1 June 2021 via WhatsApp +603-95433838, Ch200, astro.com.my/Disney as well as via authorized retailers and dealers. 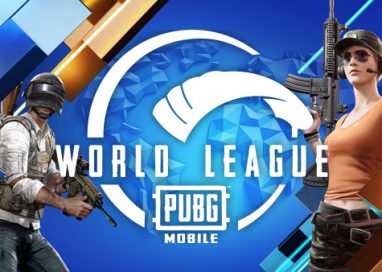 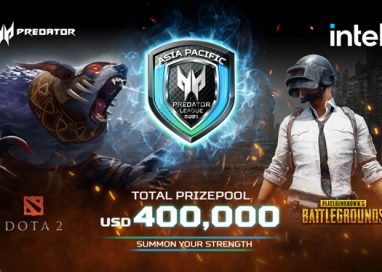 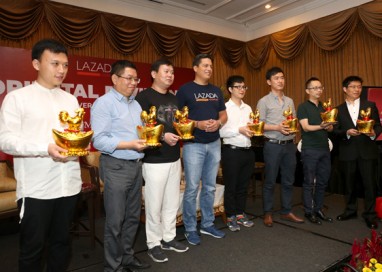 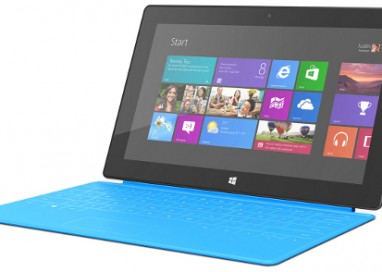 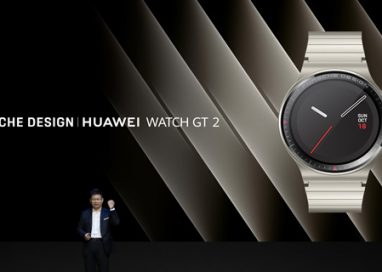