The world’s fastest-growing smartphone brand, realme today announced its designer toy, realmeow, as its Chief Trendsetting Officer to democratize trendsetting culture and showcase the diversified personality of Gen-Z. As the 1st designer toy launched by a tech company, realmeow is the combination of both high-tech and trendsetting design. Coming from the Trendsetting Planet, realmeow is of bold and street–style design, representing the spirit of “Dare to Leap”. It is independent, breakthrough, fearless and agile. What’s more, its design is inspired by the cat.

The designer toy of realme is co-designed by Mark A. Walsh, a world-famous animator, and realme. Mr. Walsh is the Directing Animator of Pixar’s Finding Nemo and Character Developer of Pixar’s Monsters, Inc. He believes: “Characters start with passion. Defining their passion, and the obstacles they must overcome to achieve that passion, is what makes a great personality and identifiable character.” Thus, he joined in realme Design Studio as the Creative Consultant to create the trendsetting realmeow, who is known to be independent and fearless.

realme: Dare to be Trendsetting, Dare to Create

As a Tech Trendsetter, realme is committed to bringing the latest trends into the tech industry, integrating trendsetting culture with high- tech and democratizing them. When co-designed realmeow, both Mark and realme believed it should showcase the culture favored by the young. Thus, they got inspiration from street-culture, but to make it more aesthetic and vivid, they put some elements from painting and sculpture.

With yellow as the main color of its body, the designer toy always wears a pair of black Laser Glasses. The glasses can transform any object with just a glance, making it sharp with attitude and explosive with energy.

realme believes designer toy is an excellent medium for having more people know and love trendsetting culture. Embodying the belief of ‘Dare-to-Leap’ and trendsetting culture, realmeow will become a cultural identity among realme fans. To make it more popular among the young, Mark and realme created it with cat as the model sample and made it a mysterious creature from Trendsetting Planet. It comes to democratize pop culture.

realmeow: Dare to be realme, Dare to the Trendsetting Partner of Gen–Z

As a designer toy, realmeow is always 18 – young by heart and age. With his laser glasses, this realme’s first ever mascot always believed that life is short, so happiness is the priority in life. What he favours the most is fried chicken, so if you meet him, please buy him some fried chicken or pizza. Good at skateboarding and hip-hop dance, he always enjoyed swinging with rap songs.

Positioned as Tech Trendsetter, realme is committed to bringing the latest trends into tech industry to meet the young’s demand both for trendsetting design and leap-forward technology. In the future, realme will launch customized smartphone and AIoT products based on realmeow to build all-connected, trendsetting smart life. 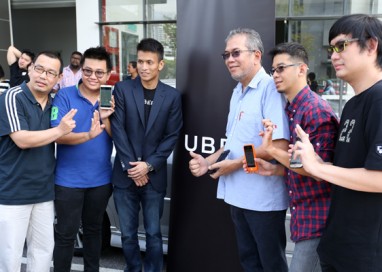 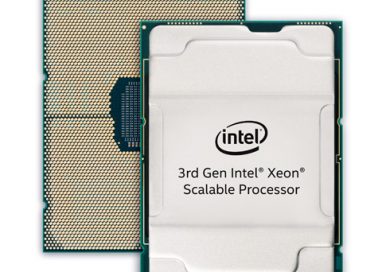 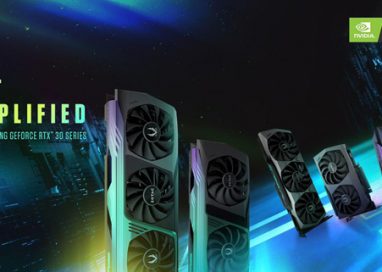 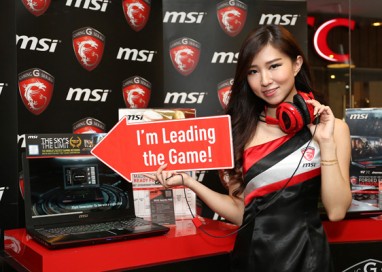