ViewSonic LED projector stance No.1 position in Malaysia, dominated more than 50% market share in LED Projector segment. “The new line-up has enhanced the confidence level of the smart LED projectors segment. We are focused on redefining lifestyle-oriented, all-inclusive solutions, from mobile, outdoor, to home. We want to light the way for more people to enjoy a new flexible big-screen audio-visual experience in their daily lives”, said Mr Chaw Foo Hong, Country Manager of Malaysia. “The M1 Mini Plus provides a trendy idea to young people the big screen enjoyment on video or gaming instead of mobile size screen. The enhance version of M1+_G2 is an entertainment device to entertain the children away from the direct brightness from television and provides an on the go concept of business presentation.”

ViewSonic LED projectors’ achievements can be attributed to the continued innovation of product development. ViewSonic began to focus on LED projector development three years ago when the technology had advanced to an ideal level, aiming to offer consumers a more versatile option. Today ViewSonic provides a full line-up of smart LED projectors for a wide range of applications, including the flagship X series for premium home entertainment with enhanced smart functionality and the portable M series for an exciting on-the-move lifestyle, such as the featherlight, 300-gram M1 mini Plus smart pocket cinema projector.

M1 mini Plus features 120 LED lumens of brightness with native WVGA resolution. With Wi-Fi and Bluetooth capabilities, as well as a built-in JBL speaker, the pocket-sized projector delivers an immersive viewing experience in just about any location. The pocket-sized projector is smart TV enabled and features versatile connectivity options including HDMI, USB Type-A, and USB Type-C. With smart Wi-Fi connectivity, the projector allows users to stream and binge-watch their favourite shows from popular content providers like YouTube and Netflix. The vCastSender™ app allows users to connect their mobile device and projector under the same Wi-Fi network and utilize the touch control to use with the projector. The app supports iOS 8.0 and above, as well as Android® OS 5.0 Lollipop and above.

M1+_G2 is an iF award-winning, ultra-portable LED projector that can deliver a convenient, enjoyable entertainment experience anywhere it goes. With a built-in battery, a LED light source with up to 30,000 hours of lifespan, all packaged into less than 1 kg, the M1+_G2 can deliver years of multimedia entertainment wherever it goes – from room to room, both inside and outdoors. Its smart stand enables simple 360-degree setup, while doubling as a lens cover. Once the lens is uncovered, the projector automatically powers on to full brightness for instant entertainment. Stereo Harman Kardon speakers provide room-filling sound for an amplified experience, while more flexible audio needs can be realized via Bluetooth. Integrated Wi-Fi connectivity makes streaming easier than ever – both wireless casting from smart devices and built-in content streaming are possible.

The smart features include wireless content casting from users’ smart devices via 5G Wi-Fi, and intuitive touch control via their mobile devices as an alternative remote control. Bluetooth connectivity allows users to broadcast audio from mobile devices with the projectors’ Harman Kardon speakers, or connect to external Bluetooth headphones to immerse yourself in big-screen fun. Convenient voice control via Amazon Alexa or Google Assistant, and USB Type-C connectivity offer a fun twist on streaming for direct projection from phones, tablets, or gaming consoles.

ViewSonic places emphasis on user-centric designs to offer consumers the perfect balance of form and functionality. By creating humanized, lifestyle-oriented products that contrast with dull one-size-fits-all designs found on other products on the market, ViewSonic has won iF Design Awards for three consecutive years from 2018 to 2020.

ViewSonic smart LED projectors are an eco-friendlier alternative to other projector types, free from the toxic mercury found in lamps and consume significantly less power for improved efficiency. LEDs are also a more durable light source than lamps, offering a lifespan of up to 30,000 hours, thus, reducing the total cost of ownership.

Previous: Get the Brand-New HUAWEI MateBook 14 from RM3,799 and Bring Home Freebies worth up to RM1,177
Next: Boost Cements Commitment to Help Malaysians Overcome the Pandemic with A Trusted and Enabling E-Wallet Ecosystem 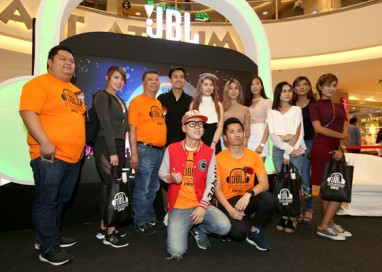 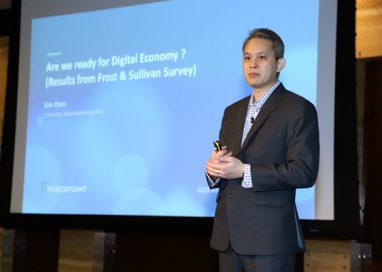 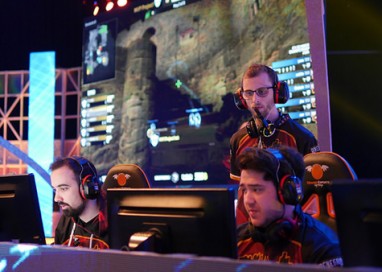 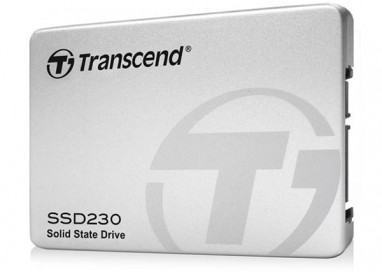