Performance wise, the GE66 Dragonshield Limited Edition will have an Intel Core i9 processor and NVIDIA RTX 2070 Super GPU to provide a gaming experience as bombastic as the look of the machine. With a 1080p 240Hz display and the powerful cooling ability given by the MSI Cooler Boost 5, the GE66 Dragonshield Limited Edition owners will be able to enjoy ultra-smooth gaming on-the-go while being able to show-off his/her ultra-rare gaming machine. The machine will also come with 32GB 3200MHz of memory and a 1TB high speed storage and also a great expandability for future-proofing this mesmerizing looking laptop.

Interested individuals and Star Wars fans are urged to pre-order so they won’t miss out the only chance to get this one-of-a-kind spaceship of a laptop! They can pre-order it with MSI MYStore, MSI Official Stores at Lazada or Shopee.

Where to Buy Link: 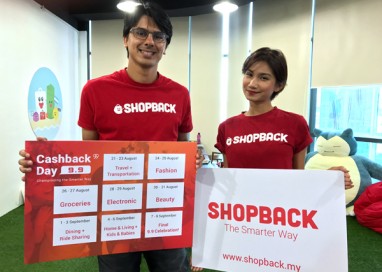 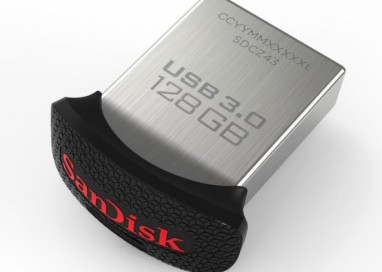 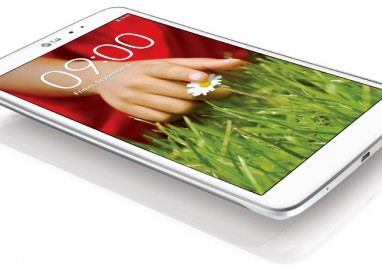