PUBG MOBILE Pro League (PMPL) MY/SG 2020 will be returning for a second season starting from 9 August until 27 September 2020. Similar to the previous season, PMPL Season 2 aims to find the best PUBG MOBILE players from Malaysia and Singapore. In this season, teams will compete for the champions’ share of a USD 150,000 prize pool. Season 1 of PMPL 2020 was divided into Spring and Fall seasons, and featured multiple leagues taking place across four regions across the globe (Southeast Asia, South Asia, the Americas, and East Asia). Winners from each region were seeded into the PUBG MOBILE World League (PMWL) East or West divisions, which will eventually culminate to the PUBG MOBILE World Championship 2020 set to take place at the end of the year.

For PMPL MY/SG Season 2, the top three teams to emerge will move on to compete in the PMPL SEA Finals Season 2. There, they stand a chance to represent the SEA region and battle with the best teams from all over the world at the World League.

A total of 24 teams will compete in PMPL MY/SG Season 2:

Malaysian giant PUBG MOBILE professional team Yoodo GANK and Team Secret who has represented Malaysia in PMWL Season Zero: East will be making their appearance as one of the 15 invited teams in PMPL MY/SG Season 2.

J8 Esports (formerly known as BTR AROV) who has made it into the PMPL SEA Finals Season 1 will be making a comeback in the regional league as well.

Registrations for the Singapore Qualifier of PMPL MY/SG Season 2 will be open soon, with the qualifier to be held online on 7 – 8 August 2020, and its Finals to be livestreamed on 9 August 2020.

You can stay tuned for more news and updates on pmpl2020.com and www.facebook.com/PUBGMOBILE.MY.OFFICIAL. 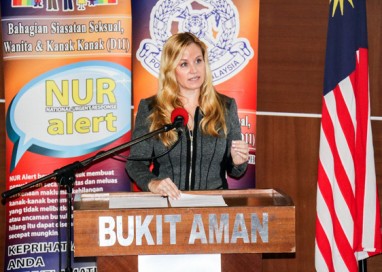 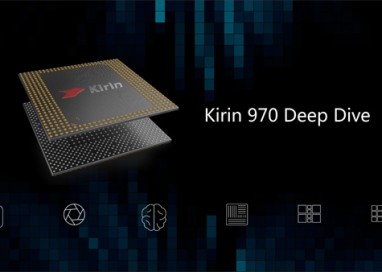 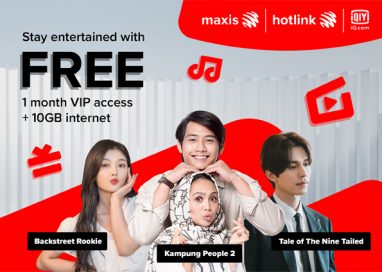 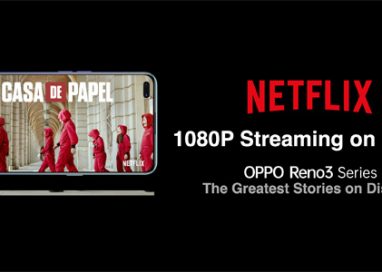 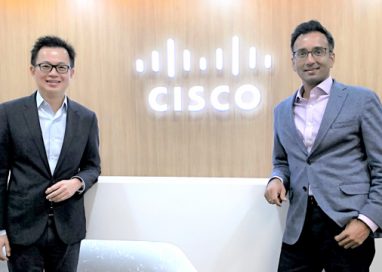