Commenting on the new solar editions’ diverse uses, Ivan Ong, Senior Manager of Aeco Technologies Sdn Bhd, said, “They are packed with updated and unique features. From new camouflage designs to supplementary activity profiles, the watches now serve an even more diversified audience of athletes and adventurers. Through our solar technology, the new Instinct, fēnix 6 and 6S solar watches provide extraordinary battery life and give users the ability to follow their passion to the sunset and further.

The Instinct GPS adventure series has established itself as a watch tool built to endure the most challenging of environments, from urban cities to mountains and all places between.

The fēnix 6 Series – Solar Editions also includes Advanced Sleep Monitoring, which provides a detailed breakdown of a user’s light, deep and REM sleep stages as well as Pulse Ox and respiration data. This can be viewed on a dedicated widget that includes your stress score and sleep insights. Out of the box, the fēnix 6 series includes topographic maps for outdoor adventures, ski maps for over 2,000 ski resorts worldwide and over 41,000 golf courses.

The fēnix 6 series features on-device music storage of up to 2,000 songs, allowing users to sync playlists from several of the most popular music services (subscription may be required), no phone required. 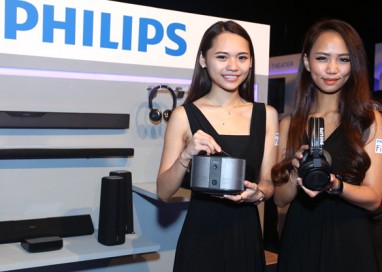 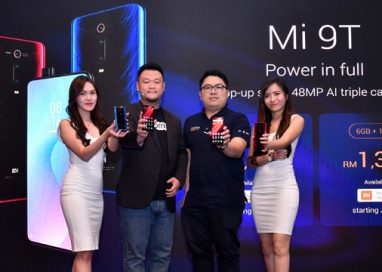 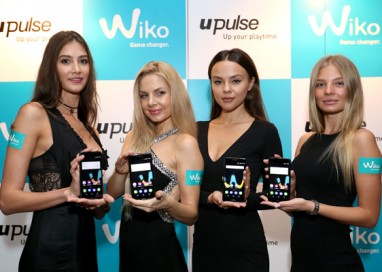 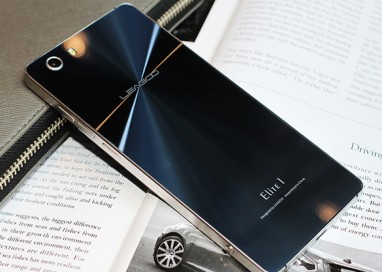 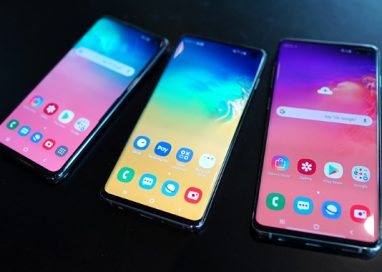