By Reon / 7 months ago / Lifestyle / No Comments 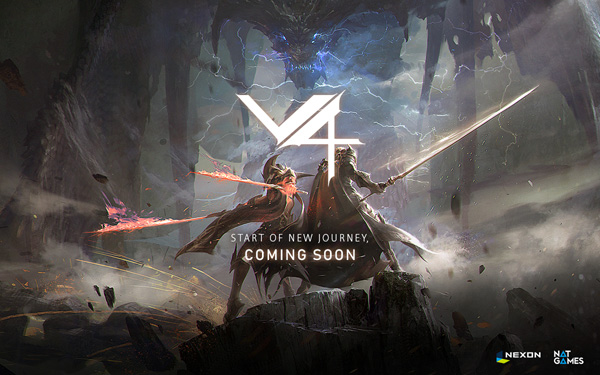 After growing community excitement since late 2019, official details are now available about V4’s highly-anticipated gameplay, including:

Mobile players and community members can stay up to date and find more information about V4 leading up to launch through the official websites here: 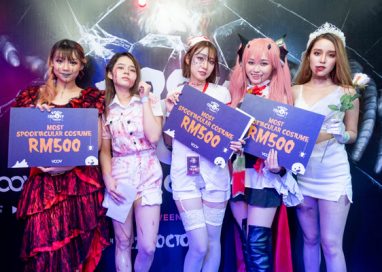 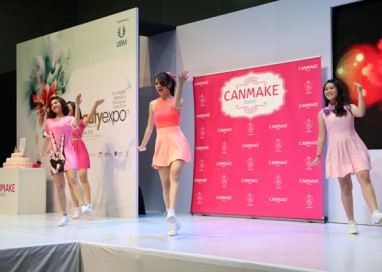 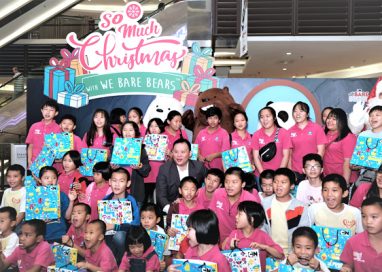 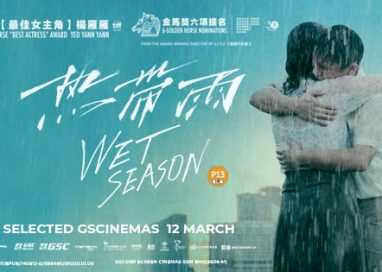 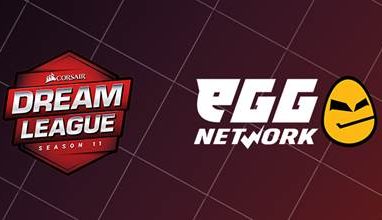 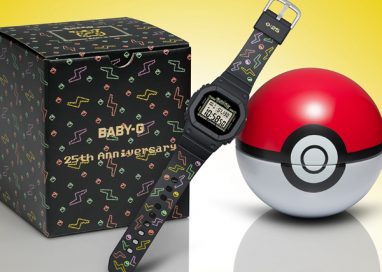