Personal choice is often considered the ultimate luxury. During the Recovery Movement Control Order (RMCO) and beyond, HBO GO offers everyone in the family direct and unlimited access to stream and download thousands of hours of premium entertainment on demand.

This includes content from live TV channels – HBO, HBO Signature, HBO Hits, HBO Family, Red by HBO and Cinemax – via the Live TV function in the app, and originals specially curated from HBO Max, the streaming platform which has recently launched in the United States. While Malaysians are spending more time at home than before – working, schooling, cooking and making the Hari Raya season as meaningful as can be – indulging in HBO GO’s vast database of exclusive entertainment can be a special treat for yourself and your loved ones.

Available for the first time as a no-contract standalone option, you can sign up in just 3 simple steps – download HBO GO from the App Store or Play Store, create an account using your email and password, and subscribe directly at only RM34.90. HBO has an established track record of award-winning productions, with a staggering 137 Emmy Award nominations with 31 wins in 2019, including 12 for Game of Thrones alone and 10 for Chernobyl. In 2018, HBO garnered 108 nominations and 23 wins; in fact, HBO has received more Emmy nominations than any other network or streaming service for the last 18 out of 19 years. With HBO GO, all these HBO Originals and more are available to watch and re-watch. Malaysian viewers have also shown they love the high-stakes drama of family-run businesses in Succession, the intense fighting spirit of Ballers, and the convoluted implications of criminal enterprise in The Sopranos. There’s more to come this June with Trackers, an action-packed conspiracy series based in South Africa with its first episode airing on June 6, HBO Asia Original, The Head, a survival thriller premiering on June 12, Perry Mason, a drama premiering on June 22 that follows American fiction’s most legendary criminal defence lawyer, and I’ll Be Gone in the Dark, a documentary-series which debuts on June 29. 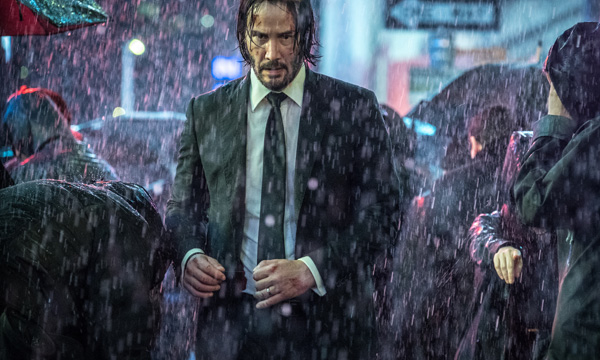 In addition, HBO GO also serves up K-dramas galore, the latest first-run Hollywood films, as well as Asian series and popular kids’ programmes, including Cartoon Network originals such as We Bare Bears, Adventure Time, The Amazing World of Gumball, and Steven Universe.

Each HBO GO account can be viewed on two concurrent streams across five registered devices, with audio and subtitle options in English, Bahasa Malaysia and Mandarin. The service also has Airplay and Chromecast functionality for more flexible viewing options.

A free 7-day trial is available. For more information or to subscribe, visit hbogoasia.my.