YANA, the global game day aiming to bring people together through video games on May 2, 2020, is pleased to reveal the first wave of events and talent for the official broadcasts of Facebook Gaming and Twitch. With the world in lockdown and isolation having a substantial effect on day to day living YANA aims to help connect people by harnessing the strength of the global games community. YANA was designed to encourage gamers around the world to unite through their favourite games to show that isolation doesn’t have to be isolating while also promoting social distancing. YANA was first revealed alongside prominent brands and publishers including Barclays, Facebook Gaming and Ubisoft each offering their support for the initiative.

YANA will also be collaborating with the Malaysia Digital Economy Corporation (MDEC) to extend selected broadcast streams for Malaysia and its neighbouring countries in Southeast Asia. YANA will offer a truly global event with the broadcast spanning North America, Europe and Southeast Asia. The 12-hour official broadcast on Facebook Gaming and Twitch will see a series of world renowned esports teams and athletes participate across a diverse range of major video game titles and will offer something for everyone from casual gamers to sports and core competitive titles. The the first batch of events and talent can now be revealed with the final schedule and line-up being released early next week:

Minecraft Minigames in support of the Children’s Society: Gamers and parents are encouraged to play Minecraft together as a family on any device. YANA has built a custom server of games for the event for Minecraft: Java Edition that people can register for on yana.gg. These game modes include the famous “Splegg” minigame- fire eggs at each other to knock players off the floating platform, and WaterWars – a unique minigame where you have to dodge the water and be the last gamer standing.

The YANA Showdown featuring Fortnite: Hosted by tournament platform GamerzArena.com, amateur players will be given the spotlight with a chance to compete on the live YANA broadcast.

Rainbow Six Siege Pro Player Community Stream: Two top pro players Leon Giddens from Team Secret and Luke Kendrew from Natus Vincere will each select four of their community to team up with for a best-of-one match. The winning team will choose a forfeit for their opponent.

Zwift Race: The online training and racing platform for cycling and running will see some of the best men’s and women’s professional and community teams compete in a virtual race around London. Watch in-real-life outdoor riding pro teams Canyon SRAM, Arkea-Samsic and Vitus Pro Cycling take on the best Zwift specialist riders from Indoor Specialist, Canyon ZCC and EVOQ.BIKE.

Football Manager 20 YANA Challenge: Presenter James Allcott will be leading the charge on this FM 20 segment of YANA with 60 minutes of live content on the day and a fantastic competition that will see one lucky winner make their way into a future version of Football Manager as a footballer. In the build up to this, in-game advertising platform Bidstack will drive further awareness of the YANA initiative and their event on 2nd May by placing pitchside advertisements in Football Manager 2020 leveraging their native in-game advertising technology.

YANA Live Lounge: Ending the night, the YANA Live Lounge will offer live cover performances from famous artists who will perform their favourite iconic songs linked to video games over the years such as Tony Hawk’s 2, Gears of War, FIFA, Red Dead Redemption and more!

Alongside the official broadcast publishers and brand partners will offer a series of supporting events and competitions:

Just Dance Social Competition: Share a photograph on Twitter and/or Instagram of you dancing with the hashtag ‘JustDanceWithYANA’ for a chance to win a copy of Just Dance 2020.

Green Man Gaming & Chillblast Fastest PC: Worth a whopping USD$10,000 Green Man Gaming, the leading digital games retailer, and Chillblast, the UK’s most awarded custom PC builder, have teamed up to create arguably the world’s fastest gaming PC and are giving this epic prize away to one lucky viewer.

Hasnul Hadi Samsudin, Vice President, Digital Creative Content, MDEC: “Due to the Movement Control Order, Malaysia’s response to reducing COVID-19 infections, Malaysians have been in isolation for weeks now. In wanting to show its support of the YANA Movement, MDEC wants to go above and beyond. It’s not about what we can do locally. Instead, we want to include Malaysia’s neighbours from all over Southeast Asia as well. In doing so, we can help our fellow countrymen and folks from around the region feel less isolated by sending out the awesome message that YANA represents – indeed, ‘You Are Not Alone’. Join us as we showcase and play games of all kinds, made by fellow Malaysians and other creatives from across the region. Let’s play apart, together!”

Colin Johnson, Fnatic Team Director: “Being able to continue to do what we love while so many are struggling is truly a blessing. Tekkz and Fnatic as a whole are excited to be involved with YANA during the FIFA competition and show that we can continue to be active and engaged with other people during these trying times. Big thanks for having us involved and we cannot wait for May 2nd!”

Jonas Gundersen, COO of NiP: “This is such a great initiative – one we wanted to be a part of from the get-go. We’ll be sending in our young gun Ollelito to represent NiP and we’re sure he’ll do us proud while also contributing to an important cause. #GONINJAS.”

Christian Fuchs, Leicester City Premier League winner and owner of NoFUchsGiven esports: “NoFuchsGiven esports and our player, Dariosh Krowner, are excited to be involved with YANA during the FIFA competition. With many people around the world alone and struggling, it is great that so many passionate people are coming together to use esports as a way to connect people and make isolation a small bit more enjoyable. Big thanks to the team at YANA for having us involved and we cannot wait for the event on May 2nd.”

Gamers are encouraged to create their own content and share their activity on socials using official tags #YANA and #PlayApartTogether to send the message You Are Not Alone to gamers everywhere.

Follow @10milliongamers or visit YANA.gg to find out more. If you would like to participate in the event by creating content or to sign up to play in the official broadcast please register your interest at YANA.gg. Watch the official YANA broadcasts on May 2nd on Facebook Gaming and Twitch from Noon BST to Midnight BST. To donate to your charity of choice head to Just Giving. 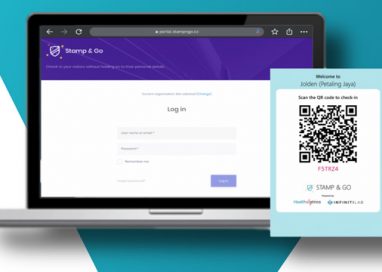 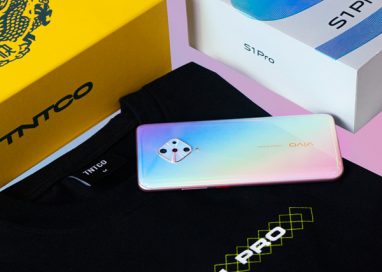 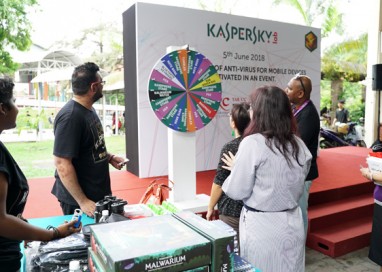 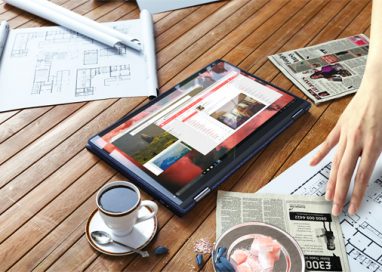