The Biggest Science Festival is back in Kuala Lumpur!

This year is the 6th edition of the science festival and it is a special one at that, as it is held in conjunction with Petrosains’ 20th Anniversary. With the theme ‘Celebrating STEM’ and the festival tagline ‘Meet the Future’, the festival is geared towards showcasing the wonders of STEM while taking a look at the scientific and technological advancements of the future. From virtual reality experiences, innovative workshops to informative talks and creative hands-on activities, the festival hopes to present the discoveries of the future through a momentous celebration of STEM that is highly accessible to all. 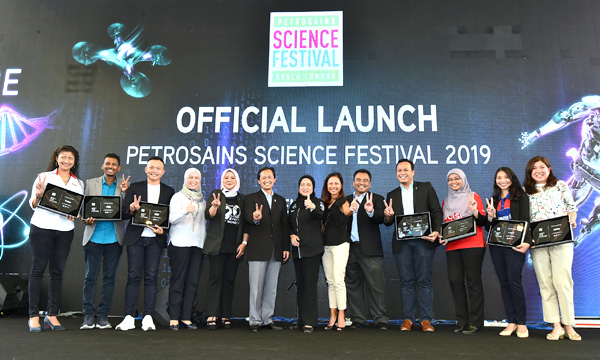 As a corporate social responsibility arm of PETRONAS in the pillar of STEM education, Petrosains hopes to inspire the passion and interest in STEM in the community especially to the younger generation. The Petrosains Science Festival aims to be an iconic platform that will bridge the learning of STEM with the masses and presents it in a most interesting, fun, relatable and impactful manner.

The Chairman of Petrosains Board, Puan Zahariah (Liza) bt Abdul Rahman said during the event, “In line with the Ministry of Education’s directive to make STEM fun and experiential and integrated with other fields of learning, the Petrosains Science Festival is an example of an activity which integrates STEM with other learnings.  Petrosains will continue their efforts to run programmes such as this festival and many other initiatives that have supported and complemented the formal education of the nation and played their role as a CSR platform in the larger PETRONAS ecosystem and in helping to give back to the nation in the scope of education.” According to Puan Fedora Zulkifli, Chief Executive Officer of Petrosains, “Through the festival, we want to bring STEM even closer to the community and provide more credible and interesting learning in STEM directly to the masses. With the three-day festival being held in Kuala Lumpur, we hope to benefit the community by sharing meaningful and impactful learning experiences while providing a fun and enjoyable time to the visitors during the festival.”

She adds, “After 20 years of operations, Petrosains hopes to make a significant mark in the nation and globally as a STEM learning catalyst and will continue to be committed in bringing fresh new learning programmes and experiences in STEM that are more relevant to the educational curriculum of today, more centric to the needs of our visitors and stakeholders, and more current to the advancements of the world.” The festival pools together and provides a unified platform where partners from the corporates, industry players, government-linked companies and agencies, academics and institutions work together to present the learning of STEM during the festival.  Among the partners involved in the festival are Google, Prudential, Mercedes, Bank Simpanan Nasional, Microsoft, Malaysia Airlines Berhad and many more including international partners from UBTECH, Science Centre Singapore, Queensland Museum, Beijing Academy Of Science and Technology and The Mind Museum Philippines.

The first Petrosains Science Festival was held in 2013 and has always been celebrated in KLCC.  In 2018, the festival began venturing outside of Kuala Lumpur and was celebrated at Petrosains’ satellite centres – Petrosains PlaySmarts in Kuantan and Johor Bahru. This year the celebration was extended to all four Petrosains PlaySmarts to include Kota Kinabalu and Kuching besides Kuantan and Johor Bahru with the main event being held at Petrosains, The Discovery Centre, Suria KLCC and the Esplanade, KLCC Park.

For more information on the festival and for a detailed schedule of activities during the Petrosains Science Festival 2019, visit www.sciencefestival.my. 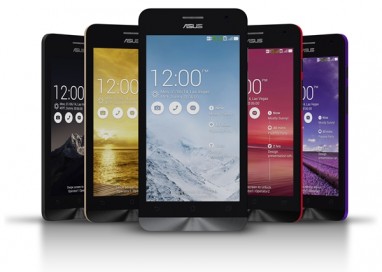 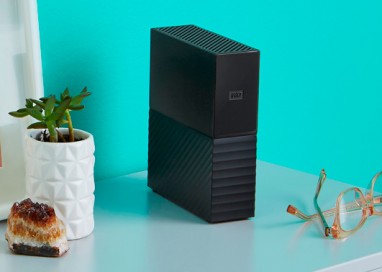 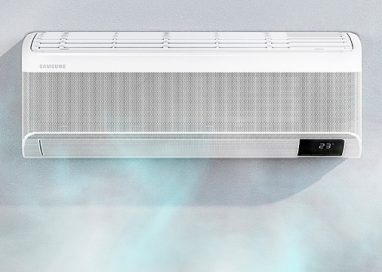