Honda Malaysia today announced a collaboration with three major brands – Astro Radio, Tealive and unifi – to add further anticipation to its Road to 900,000th Unit Milestone Campaign. The campaign with its tagline “Terima Kasih 900K” was launched last month and builds the momentum towards Honda Malaysia achieving the significant milestone of 900,000th sales unit in the third quarter of 2019.

The Road to 900,000th Unit Milestone Campaign will see lucky Malaysians driving home nine Honda models. Three of the models will be given away to participants in the contests organised by Astro Radio, Tealive and unifi.

Honda Malaysia Managing Director and Chief Executive Officer, Mr. Toichi Ishiyama said, “The collaboration with these homegrown brands is a first for Honda Malaysia and will offer more value to Malaysians. We are very excited about this campaign as it provides an excellent opportunity to reward Malaysians for their unwavering support. It is a gesture of appreciation for the customers’ trust that has helped make each of these brands, including Honda, a sought-after brand in Malaysia. I am pleased to note that we have been receiving encouraging participations in the Road to 900,000th Unit Milestone Campaign. We believe this campaign will further elevate the Joy of Owning a Honda car for our customers.”

Ms. Daphne Lourdes, Astro Radio’s General Manager of Digital and Marketing said, “Astro Radio’s 11 brands have 16.7 million weekly listeners on air and 27 million social media followers. On 28 June 2019, we officially launched SYOK – our new multilingual entertainment and lifestyle app that offers Malaysians live radio, original videos, exclusive podcasts, articles and contests. With SYOK, we will be able to consolidate our strengths, extend our reach and deepen our engagement with our audience. One of the ways we are doing this is by partnering with Honda Malaysia on their Road to 900,000th Unit Milestone Campaign and rewarding our SYOK users with a chance to win a Honda car.” Available online since January 2019, SYOK app can be downloaded via Google Play or App Store. “As the leading lifestyle tea brand in Malaysia with growing presence in 5 countries, Tealive is known for championing breakthrough moments by rewarding customers’ achievements – from motivating them through inspiring messages on the cup seals, to giving out epic rewards such as helicopter rides and building Asia’s biggest bubble ball pit. As we celebrate our 300th store milestone recently, it is only apt to commemorate this journey with Honda Malaysia, a brand which has consistently set significant benchmarks in the industry. I am sure Tealive fans will be thrilled to have a chance at winning a Honda car by just snapping a photo of themselves with a Tealive drink and the contest standee in our selected outlets, and then submitting it with their particulars via WhatsApp,” said Mr. Bryan Loo, Chief Executive Officer of Loob Holding Sdn. Bhd.

Meanwhile, Mr. Moharmustaqeem Mohammed, the Acting Executive Vice President of unifi shared, “We are proud to be collaborating with Honda Malaysia through the Road to 900,000th Unit Milestone Campaign. This is an exciting milestone for us as it signifies our continued commitment to deliver more #khabarbaik centering our customers in mind. With the recent launch of our first all-in-one app; myunifi, we would like to reward all new and existing unifi customers who have downloaded the app and have their profile updated during the campaign period. One lucky customer will stand a chance of winning a Honda car. I hope our unifi customers will grab the opportunity to participate in this campaign.” “I certainly never expected to win, much less become the first winner in this contest. I have always wanted to own a Civic. It is really a dream come true! I really like the sporty design. The powerful driving performance of this model has also impressed me. I am looking forward to more exhilarating drives with my new travel companion in the near future,” said Mr. Mohamad Adib Fida’iy at the Road to 900,000th Unit Milestone Campaign First Winner Announcement Ceremony.

Eight Honda models are still up for grabs in this campaign. Honda Malaysia encourages Malaysians to participate in the campaign that is running at all 90 Honda sales dealerships nationwide as well as through the Road to 900,000th Unit Milestone Campaign nationwide tour which kick-started in East Malaysia and will roam throughout Malaysia from August to September 2019.

To participate in the campaign, customers can register their details through QR code or visit to the campaign’s website before taking part in the activities or contests to earn giveaway tickets. The more tickets collected, the higher the chance to win the Honda models.

To register or for more information on the Road to 900,000th Unit Milestone Campaign, customers can log onto the campaign’s website honda.com.my/microsite/900k or visit its official Facebook page www.facebook.com/hondamalaysia. 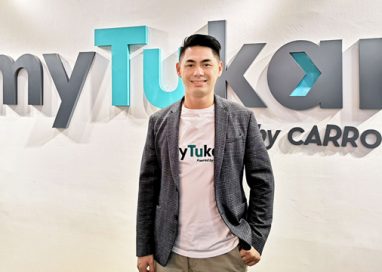 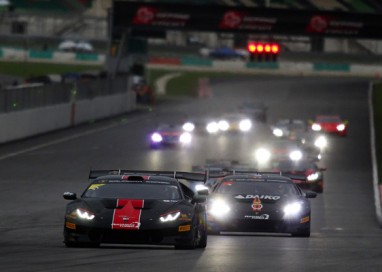 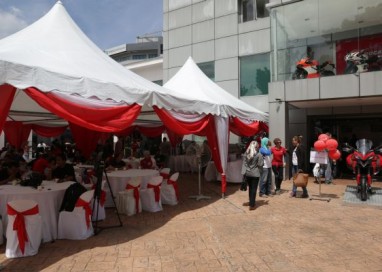 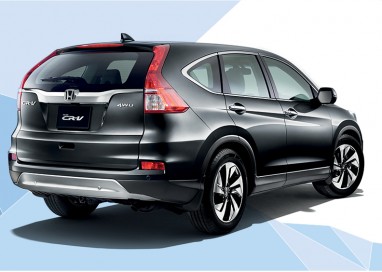 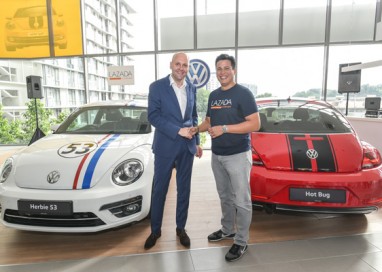 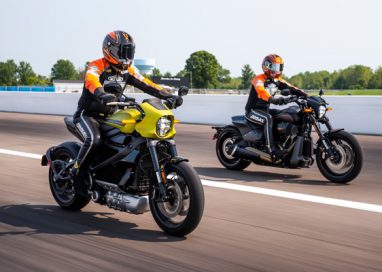