Razer, the world’s leading lifestyle brand for gamers, today announced the Malaysia launch of Razer Phone 2, the very definition of flagship performance and true mobile gaming. After creating the category of gaming phones with the first Razer Phone in 2017, Razer further pushed the boundaries of mobile devices to power the world of mobile esports and entertainment.

“The first Razer Phone disrupted the smartphone industry and created a new category,” said Min-Liang Tan, co-founder and CEO of Razer Inc. “With the Razer Phone 2, we have pulled out the stops to define flagship and gaming on our terms.” 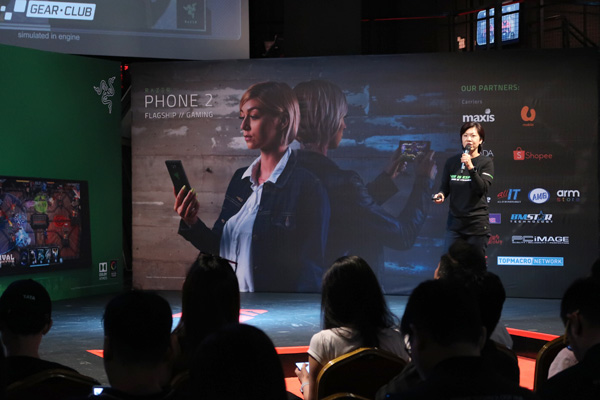 The Razer Phone 2 offers up to 30 percent more performance than its predecessor, thanks to the combination of the latest flagship components and thermal cooling solutions.

The Qualcomm 845 Snapdragon chipset and Qualcomm Adreno 630 graphics processing unit (GPU) will blitz through the most demanding apps, and their performance is further enhanced by the Razer vapor chamber cooling system that provides for industry-leading thermal cooling.

The Razer Phone 2 improves on its imaging capabilities with a new rear dual-camera setup that offers a 12 MP wide-angle lens with optical image stabilization (OIS) and a 12 MP telephoto lens with 2x zoom. Be it fast action or low-light scenes, the Sony IMX sensors are tuned to produce low-noise images with a wide gamut of colors.

On the front, the 8 MP camera supports video streaming at full HD resolution, a boon for all live-streaming professionals.

The Razer Phone 2 camera app comes with a new user interface that allows for easy one-handed operation for portraits and scenic panoramas. Razer is committed to constantly provide software updates to take advantage of the latest improvements in the imaging space.

The Razer Phone 2 is now powered by Razer Chroma, the world’s most popular RGB lighting system for gamers.

The rear of the phone features the Razer triple-headed snake logo that glows in 16.8 million colors to provide app notifications (such as Facebook comments or WhatsApp messages). Razer Chroma also allows you to customize lighting effects such as Static, Spectrum Cycling and Breathing.

Wireless charging is now enabled on the Razer Phone 2 with its new glass back. Razer has announced its new wireless charger with Chroma – the world’s largest RGB lighting ecosystem.

If you prefer plugging in a USB-C cable, Qualcomm QuickCharge 4+ allows users to charge the phone from a flat battery to 50 percent charge within just 30 minutes.

The Razer Phone 2 has also been tested for IP67 resistance to dust and water. One year after Razer launched the world’s first true gaming phone, the Razer Phone 2 continues to take the lead with the only true 120 Hz display – now with even better performance for those who love high framerates and silky-smooth action without any lag or stuttering.

Unlike other competing phones, the Razer Phone 2’s 5.7-inch UltraMotion™ IGZO display remains the only display in the industry that offers both 120 Hz screen refresh and 120 Hz touch sampling. What you see is what you touch.

The new display is now 50 percent brighter than the one in the first Razer Phone.

The first Razer Phone made history by being able to churn out audio at record levels without distortion. The Razer Phone 2 is even louder and clearer than before, thanks to upgraded hardware and Dolby Atmos.

The dual front-spacing speakers take up home position on the top and bottom bezels, allowing for both incredible sound projection across any room, as well as an ergonomic form factor for long hours of handheld gaming.

Where its predecessor was benchmarked for 10 hours of battery life at a screen refresh rate setting of 90 Hz, the Razer Phone 2 is optimized to also last 10 hours at a higher 120 Hz.

The Razer Phone 2 works with LTE Gigabit networks with download speeds up to 1.2 Gbit/s. As the pioneer in PC esports, and now mobile esports, Razer continues to work with the largest number of game publishers in the industry to bring about the best gaming experiences.

The Razer Phone 2 is the only phone officially certified by Netflix for HDR (high dynamic range) video content and Dolby Surround 5.1 audio content.

Razer introduces Razer Cortex, the app that was built for mobile gamers. Razer Cortex will help users organize their games on their phone, as well as recommend the latest games optimized for 120 Hz gaming. It will also optimize the Razer Phone 2’s performance for different games, either with easy presets or manual settings.

Razer Cortex is now available on Google Play Store, and will work with a variety of phones.

The Razer Phone 2 will be available with mobile plans at Maxis and U Mobile.

Unlocked, the Razer Phone 2 will be available at all major retailers at a recommended retail price of MYR 3,449. 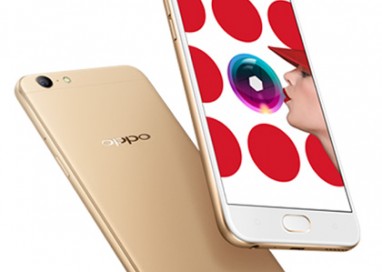 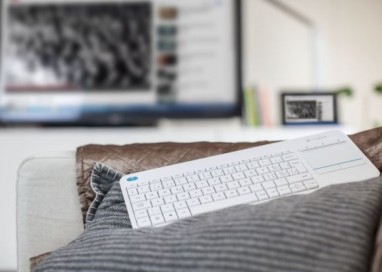 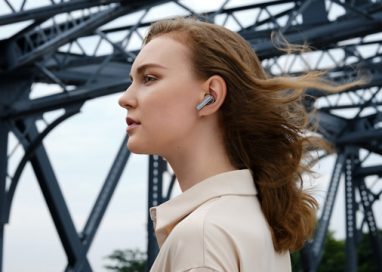 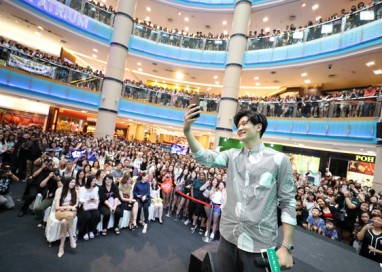 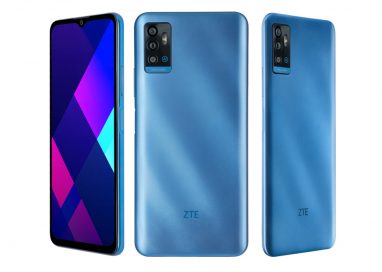 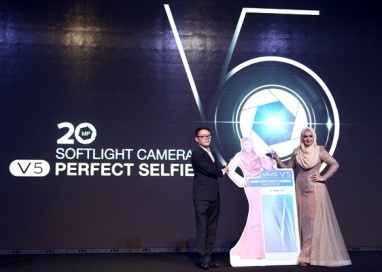