THE DARKEST MINDS will be the first live-action film for director Jennifer Yuh Nelson, best known for her work on the Kung Fu Panda franchise. The movie is an adaptation of the best-selling book by Alexandra Bracken, the first in a YA trilogy (The Darkest Minds, Never Fade, and In the Afterlight). 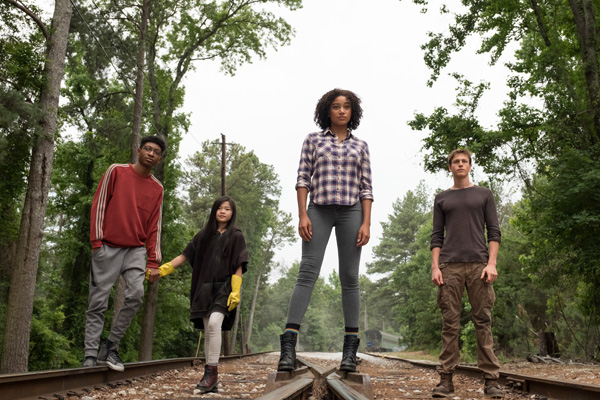 Nelson is directing from a screenplay by Chad Hodge, best known for his work as the creator, show runner and executive producer of TNT’s Good Behavior and Fox’s Wayward Pines. The film was shot in and around Atlanta, GA and will be released on August 3, 2018. After a disease kills 98% of America’s children, the surviving 2% develop superpowers and are placed in internment camps. A 16-year-old girl escapes her camp and joins a group of other teens on the run from the government. 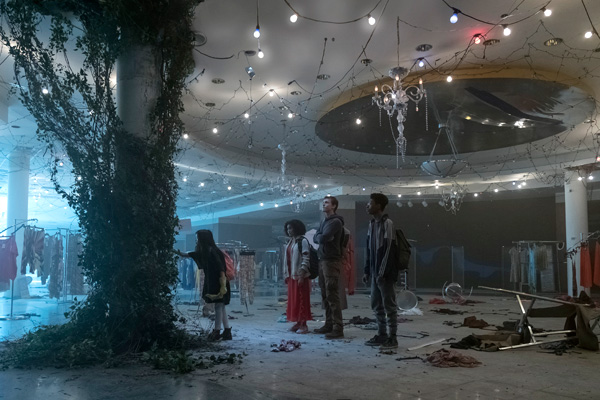