On the 13th of August 2018, Sony Expo 2018 opened its doors to the public with an impressive showcase of the latest and upcoming Sony products. In conjunction with the unveiling of the new MASTER Series, the BRAVIA OLED A9F to Malaysia, Sony Malaysia was dedicated to providing consumers and fans alike with a day’s worth of experiential activities and product sharing sessions. The event had commenced with an opening speech by Satoru Arai, Managing Director of Sony Malaysia, which was followed with a presentation session by colleagues from Sony Product Marketing, who shared about the Sony spirit of ‘kando’. It represents the very best of the Sony’s mission- which basically means emotional involvement or the power to simulate an emotional response. In other words, it is the power to make people say, “Wow.” This is the heart of Sony and it’s reflected in the design of all Sony products. 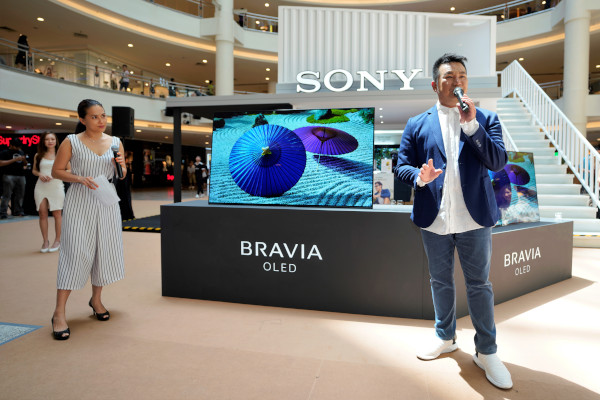 Sony Malaysia is also proud to introduce the BRAVIA OLED ambassador/Key opinion leader – Jack Lim, who is well recognized in the entertainment industry during the event, to share about his personal insights experiencing the BRAVIA OLED TVs, in daily life and work as producer. At the same time, other areas of the venue were opened to the public, hosting category zones with a variety of products that ranged from current offerings to future introductions. Fans had the privilege of witnessing the unprecedented BRAVIA OLED A9F, boasting pristine 4K HDR picture quality with the greatest sound you’ve never seen, as well as getting their dose of some powerful bass sounds with Sony’s EXTRA BASS wireless audio systems. The “Sony experience” was also extended into the rooms of PlayStation, Audio and Digital Imaging, where fans were given the opportunity to experience and interact in gaming worlds with PlayStation VR, as well as to get up close and personal with the latest camera and personal audio lineup, including Sony Alpha, Cyber-shot cameras, and One Signature Sound. On the 19th of August, JinnyboyTV, the popular Malaysian YouTubers, have been invited to Sony Expo 2018 to share some learnings from the world of video production and short film making. 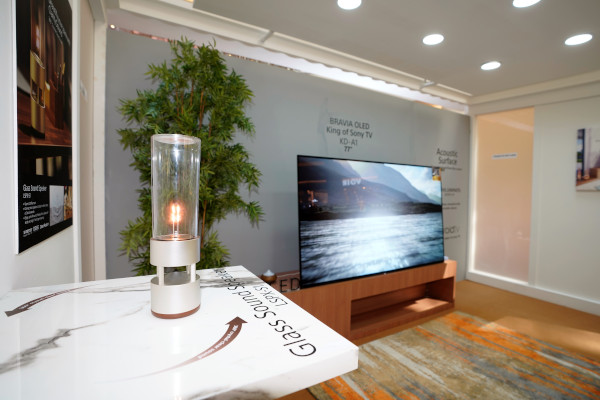 Sony Expo 2018 would not have lived up to its full expectations without some taste of future Sony products. As such, consumers had the first-hand privilege of experiencing new and unreleased Sony technologies, in the mold of Glass Sound Speaker, Sony cameras and home entertainment sound bars. 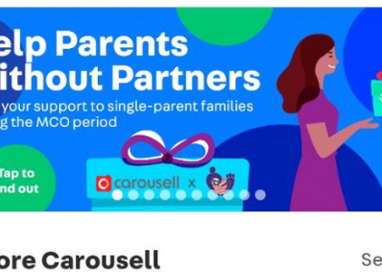 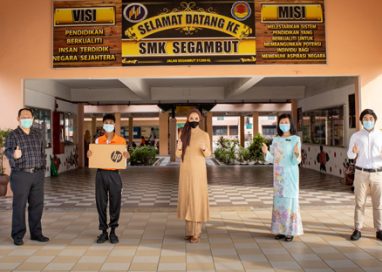 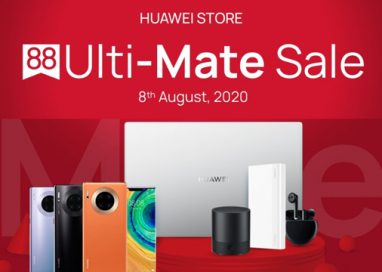