iflix, the world’s leading entertainment service for emerging markets, is thrilled to launch its all new dedicated iflix Kids Channel, with an expanded selection of hundreds of top movies and TV series for children of all ages from many of the world’s most popular studios and brands, available to both stream and download. 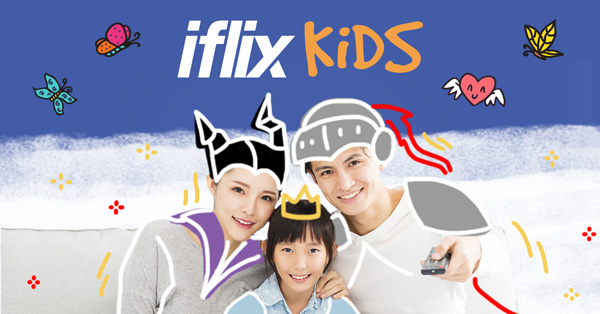 iflix Group Chief Content Officer, Sean Carey said: “Kids is a core segment we are focusing on this 2018. User metrics reveals increasing and sustained engagement. We have seen tremendous growth in usage stats, with a 74% increase in session times on Kids content including a 630% jump in minutes viewed in 2017 compared to 2016. We are thrilled that both our young and young-at-heart users can now easily discover and enjoy some of the world’s best studios, brands and titles for Kids – unscheduled, and on-demand.”

Now available to over one billion consumers across 25 territories throughout Asia, the Middle East and Africa, iflix has established itself as the clear market leader in video streaming. Offering consumers, a vast library of top Hollywood, Asian and Middle Eastern regional, and local TV shows and movies, including many first run exclusives and award-winning programs, each subscription allows users to access the service on up to five devices, including phones, laptops, tablets, and television sets, for viewing wherever, whenever. 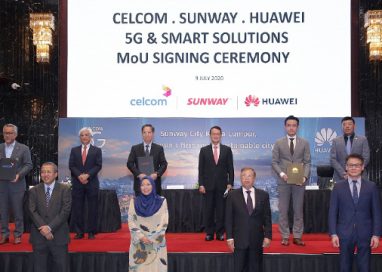 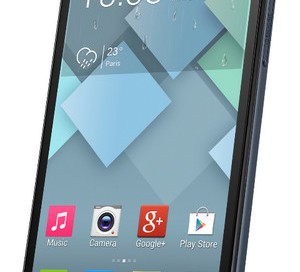 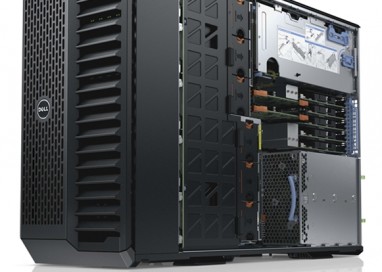 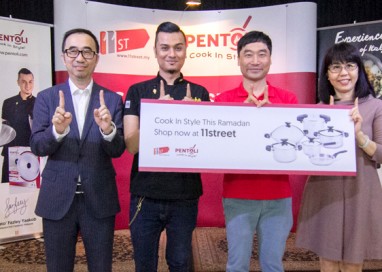