By Reon / 3 years ago / Photography / No Comments

The newly expanded six-part, 1-hour format will follow the photography adventures of its largest crop of 23 contestants from eight territories who will overcome exhilarating challenges to capture stunning photo stories of popular, socially-trending and culturally-relevant subjects and interests of today. PHOTO FACE-OFF Season Four will premiere on 24th August, airing every Thursday at 9pm exclusively on HISTORY (Astro Ch 555/575 HD).

The fourth successive season of PHOTO FACE-OFF welcomes back Justin Mott, the resident chief judge and award-winning professional photographer that everyone loves to beat. With over 100 assignments for the New York Times and work featured on the BBC, the reputable photography authority also includes TIME, Forbes, The Wall Street Journal, and The Guardian among his clients. Over and above Justin’s massive internationally renowned photography portfolio, he also runs a studio in Vietnam specializing in commercial photography and video production.

Vibrant, fun and talented Singapore-based Kelly Latimer also returns to host the HISTORY Asia original fan favourite series, just months after welcoming her newborn. She is a popular personality who has hosted a range of programs from motorsports, football, gaming to current affairs.

The first five one-hour episodes of PHOTO FACE-OFF Season 4 will sweep across Singapore, Malaysia, Philippines, Indonesia and Vietnam. In each of their respective home countries, four local amateurs compete against each other for the single country representative spot in the season’s grand final.

Speed, Theme and Face-Off photography challenges in each episode test the contestants’ skills, knowledge and creativity to the limit. Speed challenges drive contestants to think on their feet in a race against time; themed challenges force contestants to deliver on a client’s creative brief; and a final face-off between the two remaining contestants decides who wins a ticket to Chiang Rai, Thailand for the final. Mott also competes during the Face-Off and if he is outdone, the winner bags an additional cash prize and bragging rights for beating the award-winning professional.

A wild card is then thrown in the fray as selected amateur photographers from Thailand, Hong Kong and Taiwan will jostle for an additional spot in the final to join the country representatives in competition.

A taste of the challenges that await the shutterbugs include shooting a bowl of shaved ice dessert before it melts under the hot noon sun; getting action shots for an all-terrain vehicle (ATV) ride operator while going on the bumpy journey themselves, and capturing wedding pictures against white snow – in warm and humid Southeast Asia!

The photography adventure will unfold against the backdrop of some surprising and colourful locales such as quaint Malacca in Malaysia, historical Intramuros in the Philippines, and idyllic Bintan in Indonesia – in addition to the bright lights, hustle and bustle of the capital cities.

Prizes at stake include a Canon DSLR, an all-expenses-paid trip to participate in the esteemed Canon Photomarathon Asia Championship, as well as cash prizes. Together with Justin, local expert guest judges from each territory will judge the works of contestants.

Viewers can also pick up a fresh array of practical photography advice and handy tips from the judges that they can put into everyday use from PHOTO FACE-OFF. 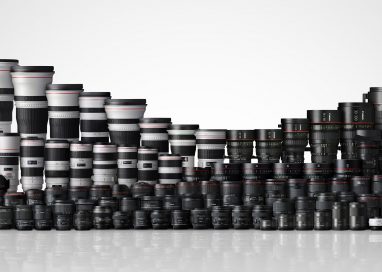 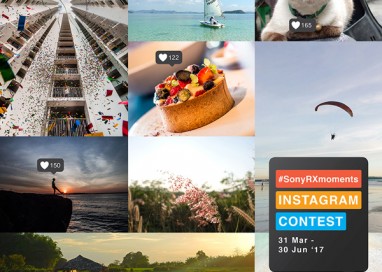 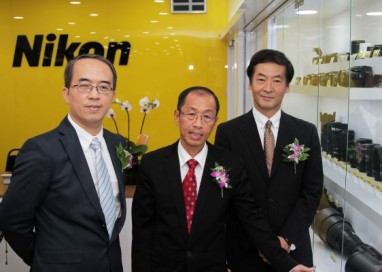 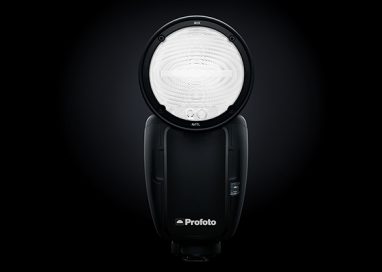 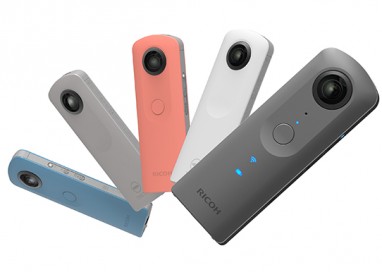 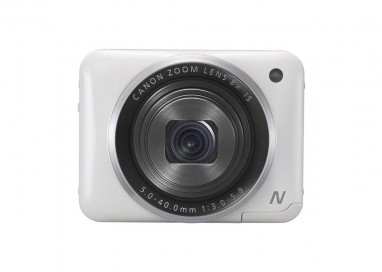