“As the rising center of the global economy, the ASEAN region boasts myriad opportunities; especially for startups and entrepreneurs. With innovation and entrepreneurship being a key agenda in many countries throughout the region including Malaysia, it is only inevitable that startups are increasingly looked to as key drivers of socio-economic and market transformation in the region,” said Ebrahim Patel, Chairman of the WIEF Young Leaders Network. 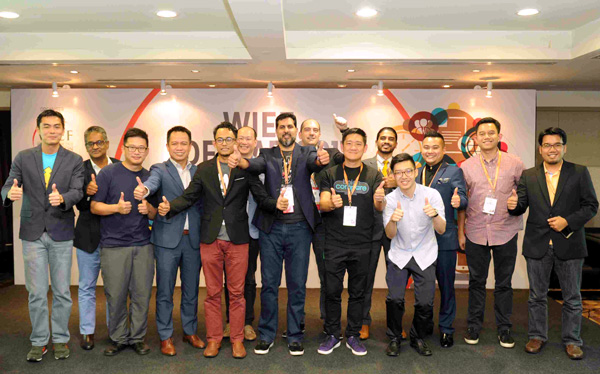 According to Patel, global venture capitalists continue to seek investment opportunities in the ASEAN startup ecosystem due to the talent pool and rapid growth potential.

“We bring together global venture capital firms and angel investors looking at investing in seed to post-seed stage companies. This also includes startups in the ideation stage across ASEAN. By doing so, WIEF IdeaLab 2017 is a prime example of the type of values that the WIEF Foundation and its associated programs bring to its various participants,” added Patel.

At the IdeaLab Pitch session this year, 31 ASEAN startups presented their ideas in efforts to receive investments from participating global venture capitalists; out of which 10 startups were shortlisted for the final pitch session. After the final deliberation, Moneybay, Zap Zap Math, CheQQme, Glueck, BolehCompare and Moovby received expression interest. CSX who was also one of the finalists is currently a rising star in the area big data analytics. WIEF IdeaLab 2017 is in line with one of the five industry growth vectors which will be discussed at the 13th WIEF this year – Entrepreneurship and Emerging Spaces. The other vectors are Disruptive Science, Technology and Innovation, Halal Consumables and Services, Islamic Finance and Law, and Arts, Culture and Design. 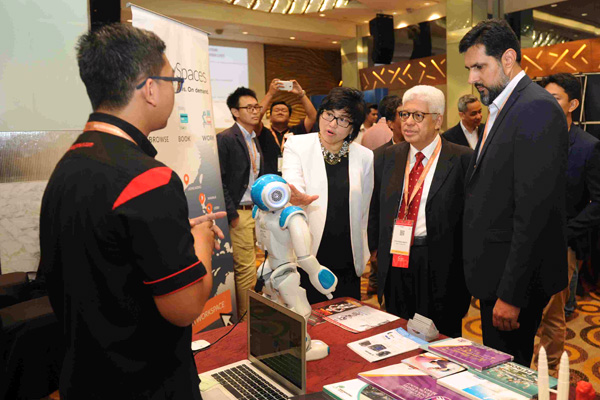 “With the ASEAN economic Community (AEC) quickly approaching its 2025 milestone, there is now an accelerated focus on e-commerce and digital economy – potentially worth up to USD200 billion over the next ten years in the region. The WIEF IdeaLab as a platform corresponds with the Entrepreneurship and Emerging Spaces industry growth vector. This represents the ideals that we at the WIEF stand for,” said Tan Sri Fuzi, Secretary-General of the WIEF Foundation.

The WIEF IdeaLab 2017 is one of a series of key events organised in the lead-up to the 13th WIEF, which will be held from 21-23 November in Kuching, Sarawak. Leading with the theme ‘Disruptive Change: Impact and Challenges’, this event also focuses on startups which will see a continuation during the 13th WIEF this year at the IdeaPad session. 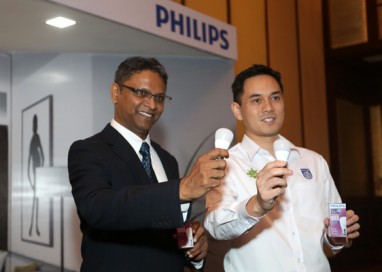 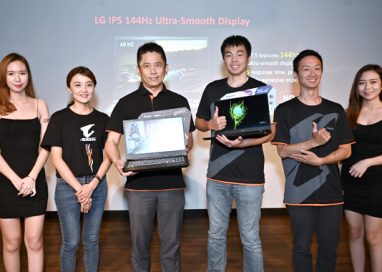 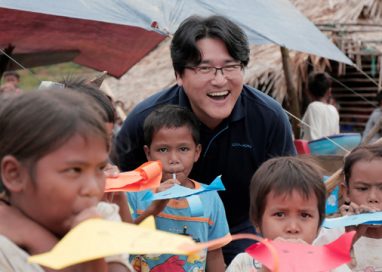 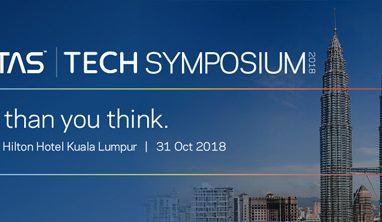