Paris (2 March 2017) — ASUS Republic of Gamers (ROG) today announced the sponsorship of Paris Saint-Germain eSports (PSG eSports) —  an elite eSports team that plays in League of Legends (LoL) and FIFA competitions. ROG will be the official sponsor of PSG eSports, and will be supporting PSG eSports players throughout the 2017 entire season. Combining 27 years of innovation from ASUS, over 10 years of ROG gaming expertise and the ambitious plans of PSG eSports, this partnership is expected to be one of the most exciting eSports projects in Europe.

The ROG logo will appear on the PSG team’s kit and gear. ROG will also be supplying PSG eSports players with high-performance ROG G20 gaming desktops and 24-inch Full HD ASUS MG248Q gaming monitors at their Gaming House in Berlin, as well as ROG Strix GL702 gaming laptops when competing on the road.

“ROG and PSG eSports share the same values, so it is the perfect partnership. ROG is No. 1 in the gaming PC market, and we are pleased to provide PSG eSports with the latest and most innovative high-performance gaming gear available. We can’t wait to see them in action!” said Karim Ouahioune, ROG marketing manager.

“We are proud to welcome ASUS Republic of Gamers onboard as a main partner and the first kit sponsor for our PSG eSports team. This partnership shows the growing interest among brands in our project, and vindicates the strategy implemented by our Chairman, Nasser Al-Khelaifi,” said Fabien Allègre, Paris Saint-Germain Director of Merchandising and Brand Diversification.

ROG is a longtime supporter of eSports, with ROG gaming gear the preferred choice for many of the world’s best gamers.

Previous: Korean Fever is Burning Up in Malaysia
Next: iFlix now available in High Definition 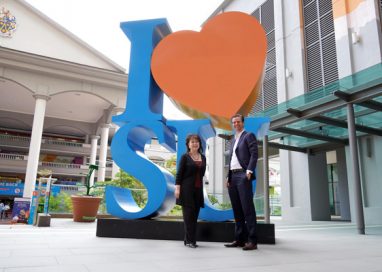 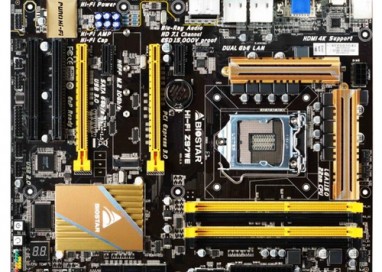 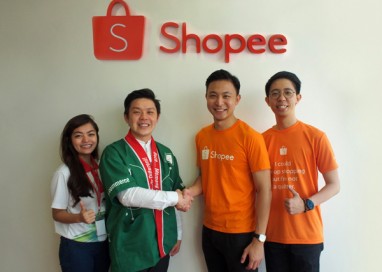 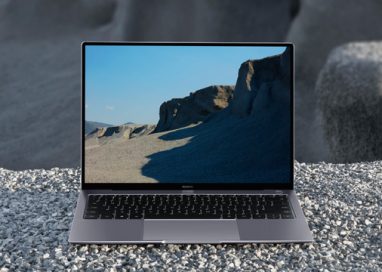