Speaking to journalists during a media briefing, Digi’s Chief Network Officer (CNO) Kesavan Sivabalan said: “We have been aggressively expanding our network across Malaysia over the past year and today, we are thrilled to be able to serve 85% of Malaysians with high speed, consistent internet on our ‘Network Built for Entertainment’.” 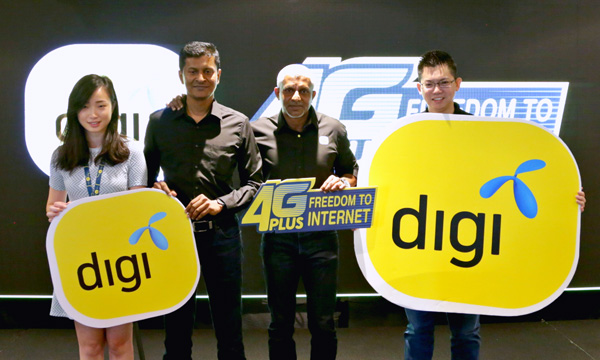 The MCMC report also pointed out that Digi’s 4G LTE network showed very good consistency in terms of availability and speeds in most regions across Malaysia particularly Sabah, Sarawak, Northern and Southern regions making it the best network for entertainment.

“We are not obsessed with speed. Two years ago when we started rolling out our 4G LTE network, we were already fast enough to provide a high speed internet experience for our customers to do everything from messaging and social media to streaming video content. Instead, we are more focused on building network performance to provide a better and consistent experience with very little lag or buffering,” Kesavan said.

“However, for customers who want higher internet speeds, we also been overlaying our network and today offer the widest LTE-A in the country which potentially doubles our internet speed when using LTE-A capable devices,” he added. Since early 2016, many newly launched devices are LTE-A capable.

Customers who are looking for new telecommunications technology are also in for a treat as Digi now offers Voice-over-LTE (VoLTE) at all its 4G LTE sites which offers high definition voice calls and faster call connection. In the pipeline is Voice-over-WiFi technology which will be launched soon.

Looking ahead, Digi customers stand to benefit a lot more with the telco already preparing to activate its 900MHz spectrum coverage nationwide.

“The 900MHz spectrum that we will activate in July is a game changer. With it, customers will see significant improvements such as stronger indoor coverage, wider outdoor coverage and better internet capacity,” Kesavan said. 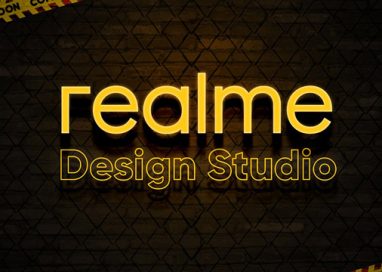 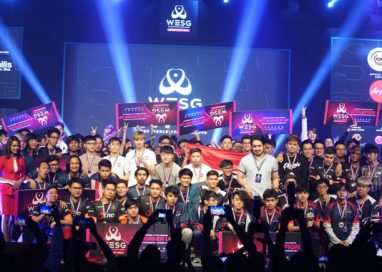 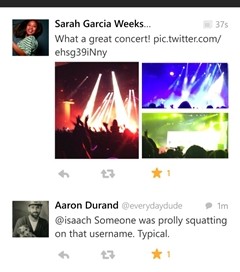 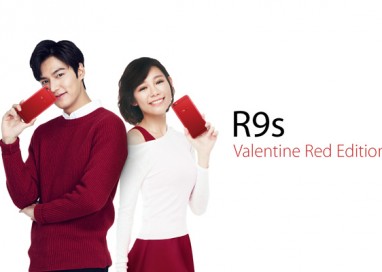