Year of the Rooster 2017: Expect An Even Better Year for Malaysia’s Digital Economy

Kuala Lumpur (9 January 2017) — iPay88 Sdn Bhd (‘iPay88’), an NTT Data company and Malaysian-based leading provider of online payment service solution provider in ASEAN, today shares some insights of tracking key 2016 online shoppers’ trends – which are also used as a basis to see what would be powering the country’s eCommerce scene in the Year of the Rooster in 2017.

To date, iPay88 recorded 38.2 million online transactions via its payment gateway systems, which is a substantial increment of 161 per cent from 14.6 million in 2015. Currently, iPay88 represents over 70 per cent of Malaysia’s entire online payment system transactions.

Executive Director of iPay88, Chan Kok Long says, “All the collective signs in our online payment gateway show that even after a turbulent 2016, the coming year of the fiery Rooster would be a better year – attributing to a few key predictive factors.” 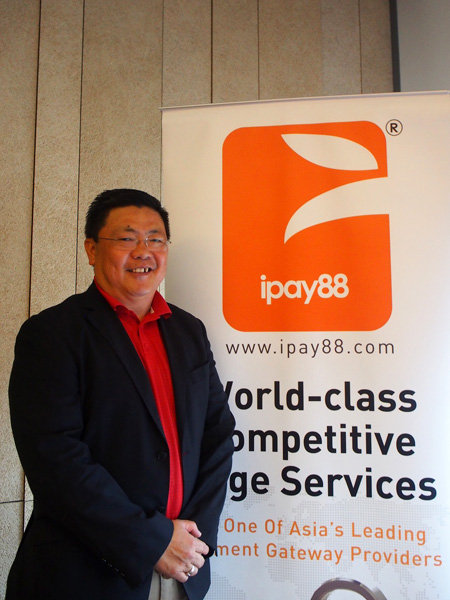 Mobile Shopping on the Raise

The growth of Malaysian consumers making online purchases using mobile phone is encouraging. iPay88 statistics show that the total transactions generated by mobile commerce has grown significantly by 148.9 per cent from 3.7 million in 2015 to 9.3 million in 2016.

“These statistics have proven that mobile commerce growth in 2016 is far outpacing eCommerce and brick-and-mortar, whereby savvy retailers are moving to leverage the mCommerce space. This trend is foreseen to continue in 2017,” says Chan.

Meanwhile, iPay88 expects that in 2017, mobile application-based visits to the retail category would also finally surpass mobile web visits, while desktop visits would eventually see a decline in growth.

Chan explains, “Retailers are taking a mobile-first approach to desktop and these retailers are adding value of mobile through supporting contents. For instance, mobile application-based shoppers are frequently prompted instantaneously of special discounts at designated locations.”

Also, there has been an increasing number of users of mobile payments since Apple, Samsung and Google with Apple Pay, Samsung Pay and Android Pay that addressed security concerns through tokenization in the payment infrastructure, supplemented by biometrics on the smartphone.

Overall, online shoppers on MarketPlaces grew in volume by 182.84 percent. Breakdown of some areas of volume growth are as follows:

However iPay88 noted that the average ‘Order Value’, or value of online transactional purchase at MarketPlace declined slightly at RM104 in Year 2016, as compared to RM115 in Year 2015.

“We see this as a growing trend especially the millennial have started to accept eCommerce as part of their lifestyle. Since it is so convenient, more items despite it is only a small daily needed items, such as groceries, are being purchased online,” shares Chan.

Among the alternative payment methods, Year 2016 saw that online banking continued to reign as the preferred payment option when comes to eCommerce and online shopping. Chan says, “In Year 2017, we expect online banking to continue its high popularity as the preferred method of eCommerce purchases, as consumers become more wary about spending on credit – especially as the economy still looks uncertain.”

He also gives a heads-up on the market’s potential shift from using the physical credit card as a means of online shopping, to the ‘virtual’ payment alternative.

“Rather than a fixed number that can be re-used for multiple transactions, a virtual payment uses a one-time number and this protects shoppers from fraud. Virtual payment makes recurring payment easier and safer as actual payment details are never exposed.

In addition, virtual payment alternatives are also more seamless and provides a better user experience which in return leads to better conversion and higher sales.”

Chan says that iPay88 is very positive about the limitless opportunities of eCommerce in 2017 for Malaysia.

“Although the size of ASEAN’s Internet users and digital buyers are comparable with Japan, it still remains less than one (1) percent of the global eCommerce volume. This only shows that there is a huge opportunity for ASEAN markets to demonstrate accelerated growth, with the right enablers – which we think that payment gateway solutions will play an important role in.

We are confident that there will be continuous growth in eCommerce as a growing ‘Services Sub-sector’ in Malaysia in 2017.

Previous: Sony Experience 2017: The Speed To Strike
Next: Schneider Electric ElectroSafety Campaign calls on Public to Switch On to Electrical Safety 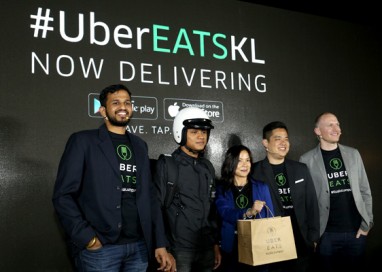 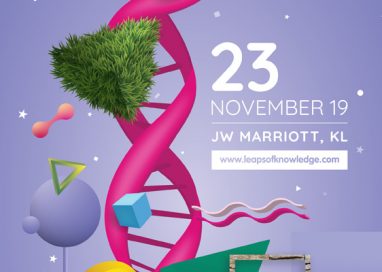