Security Solutions Have Become the Gateway to the Cloud

Adoption of cloud services and the ease of remote access to network assets have created a perfect storm for large Malaysian enterprises, drastically increasing external demands on IT networks and exponentially expanding the attack surface. As a result, the enterprise next-generation firewall has become the de facto gateway to the cloud.

Compounding on these challenges, security leaders must overcome the limitations of the technologies used in most next-generation firewall solutions available today – forcing them to choose between enabling security features or preserving the performance of their networks.

Fortinet’s new FortiASIC CP9 content processor delivers the performance needed to secure the massive traffic demands of the largest enterprises and enables support for various firewall deployment modes including next-generation and advanced internal segmentation. This frees businesses to deploy security wherever it is needed without impacting network functionality. This enables the superior defenses of Fortinet’s innovative Security Fabric. 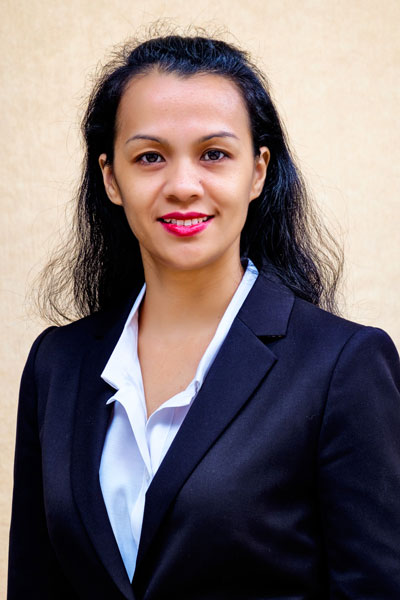 “Malaysian enterprises are being disproportionally impacted as the adoption of cloud services and growth in remote access to corporate networks have eroded the network perimeter and steadily increased the demands on enterprise infrastructures. Facing the limitations of traditional security solutions, only the performance advantages of Fortinet’s next-generation processors powering our new FortiGate 6000 series enterprise firewalls will give large enterprises the freedom to deploy the advanced security solutions necessary to protect their organizations today and into the future,” said Michelle Ong, Country Manager for Fortinet Malaysia.

Previous: Kre8tif! Conference 2016 is Back to Amplify and Inspire Local Creative Content Innovators
Next: Shopee launches Free Shipping Program for everyone in Malaysia! 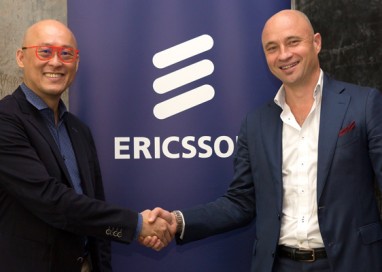 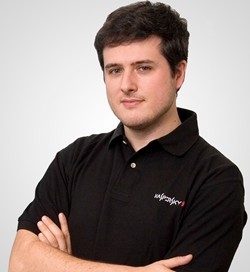 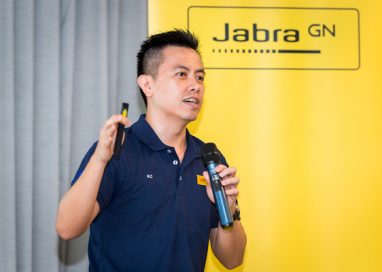 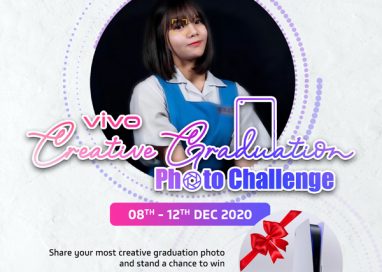