Kuala Lumpur (12 December 2015) — As a closing for the year of 2015, three lucky winners will be presented with their prizes for the Grand Prize Draw of the Pre-Christmas ICT Sale. The prize presentation ceremony is held today, Saturday 12th December 2015, 2.00pm in the afternoon at the main entrance of Plaza Low Yat. During the Grand Prize winner announcement last Saturday 5th December 2015 at about 2pm, the Grand Prize winner, Nanthini Simon, was at first taken aback when she received the phone call from Gary Lam, the Manager for Marcom, A&P of Plaza Low Yat, announcing that she was the lucky winner. “Oh my god, is it me? Is it me?” exclaimed the ecstatic Nanthini when she realizes she has won the Grand Prize of home appliances and devices worth up to RM20,000.

The Management of Plaza Low Yat organized the third ICT event of 2015, the Pre-Christmas ICT Sale, two weeks ago on Friday to Saturday, 27th -29th November 2015, in conjunction of the upcoming festive celebrations of Christmas, with different segments and promotions to reward the shoppers of the mall.

During the sale event, shoppers anticipated mostly on the Early Birds Special Reward and the Hot Deals as those were the promotional segments where they could win amazing prizes and also purchase gadgets at much discounted prices. The Pre-Christmas ICT Sale also featured a new promotion to reward the shoppers’ purchases, where shoppers are entitled to choose and buy latest gadgets and devices with 70% discounts, determined by the accumulated points based on their purchases in Plaza Low Yat, bbpark and Federal Hotel Arcade. The Grand Prize Draw has also gotten quite a hype with the shoppers, as more than 10,000 entries were tallied, vying for a chance to bring home the Grand Prize of home appliances and devices worth up to RM20,000.

Also, as in conjunction of the said event, the Nikon Centre KL held a Photography Contest which focuses on the Christmas theme. The winners of the contest will also be presented with their prizes on the same day today.

Previous: Huawei’s new Nexus 6P breaks record sales numbers on day one
Next: The Alpha Super Workshop 2015 is back! 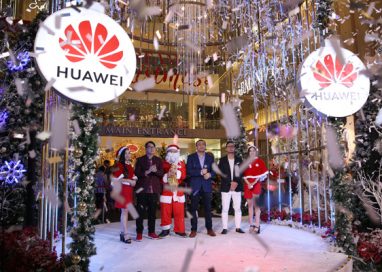 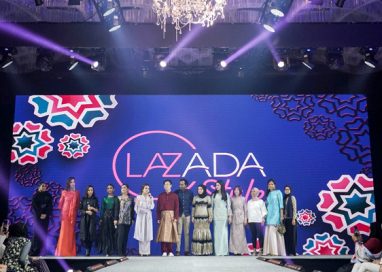 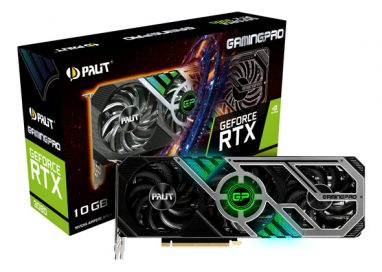