Malaysia (25 November 2015) — Playpark eSports 2015, hosted by Asiasoft, will take place in the Mid Valley exhibition center during the Christmas festivals. A number of eSports titles will be running its own esports tournaments with a prize pool worth of RM450,000! MATIC Malaysia League is already in its 5th year and players will be coming from all across Malaysia to Mid Valley to compete and win the flight tickets and honour to compete in MATIC 2016 Indonesia.

Heroes of the Storm Nexus Championship

The only first championship to be held in Malaysia after the “Road to Blizzcon” qualifiers, our local “Hero Brawlers” warriors are hungry for more competition and it is only safe to assume that there will be epic matches in order to become the Nexus Champion.

The latest FPS game launched in October, 2015 and this is the first tournament ever held for this intense military shooter.

The XDO Malaysia Championship is back and it is expected for players to bring their A-Game together with their lightning reaction skills to the XDO dancing stage.

Those who attend but not competing will also have their hands full with activities as there will be quests and challenges to be completed at the game booths. At the end of it, those who completed will be eligible to join the lucky draw and stand a chance to walk away with the daily grand prizes! 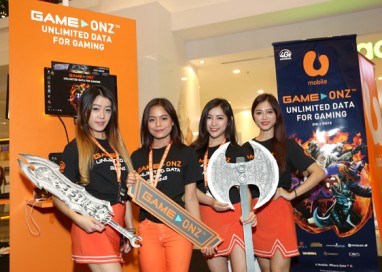 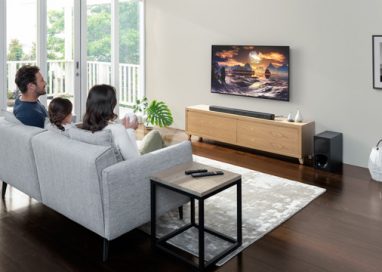 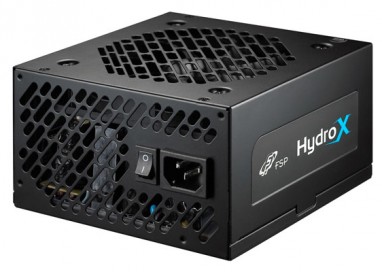 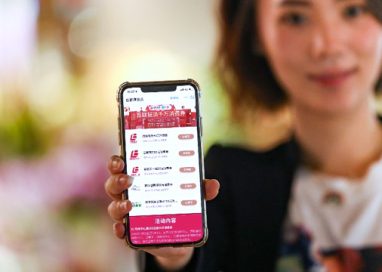 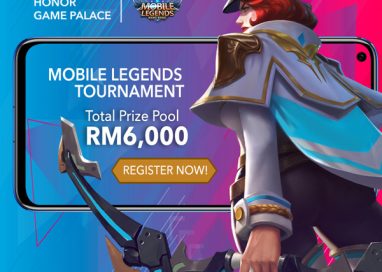