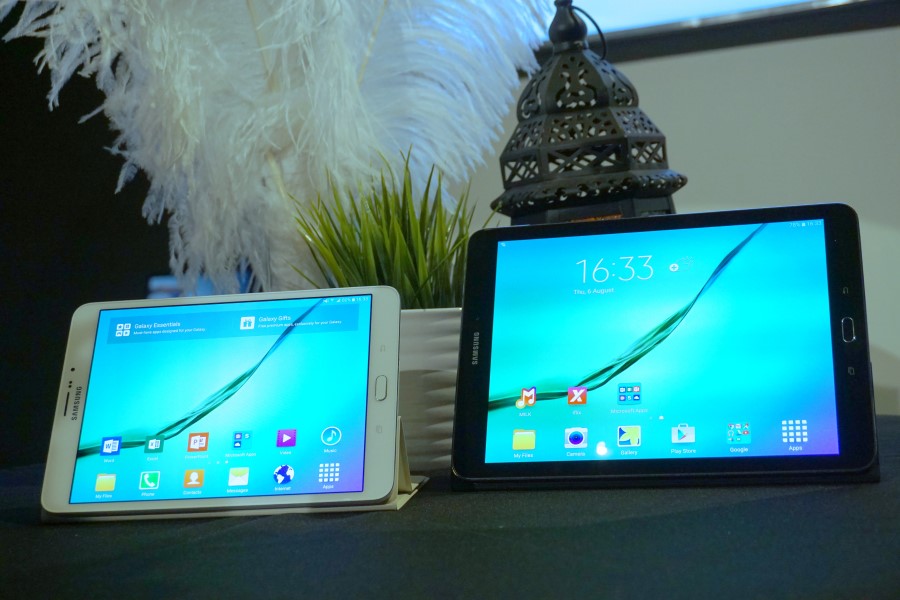 Both the Tab S2 9.7 and 8.0 sport brilliant Super Amoled displays in a 4:3 aspect ratio that make it easier for gaming and reading

Last year’s Galaxy Tab S tablets made quite an impression on the boys here in the office with an impressive raft of specs that made it quite an entertainment maven. The Tab S series of 2014 included crisp Super Amoled screens with a 16:10 aspect ratio, octacore processors and a chassis that was 6.6mm thin. This year’s refresh in the form of the Tab S2, which also comes in two different sizes offers a slightly different take on its predecessors with handier 4:3 aspect ratio displays that are easier for reading and gaming and a lighter, slimmer chassis.

The new Tab S2 slates come in two denominations – 8-inch and 9.7-inch sizes with similar hardware under the hood. Both the Tab S2 8.0 and the Tab S2 9.7 come with an Exynos octacore processor with a 1.9GHz quad-core for heavy duty grunt and a 1.3GHz quad-core for lighter work paired with 3GB RAM and 32GB of storage as standard. A microSD card offers expandable storage up to 128GB and both tablets have a nano SIM card slot that supports phone calls and LTE connectivity.

While Wi-Fi only models exist, the variants shipping in Malaysia have LTE built-in by default. Both tablets have a rear 8-MP camera and a front 2.1-MP selfie camera for videocalls. Both Tab S2 tablets also have a home button that doubles as a fingerprint sensor for unlocking the device. Running under the hood for both devices is Android Lollipop with Samsung’s own TouchWiz user interface that offers multitasking and screen mirroring options when paired with Samsung’s own Smart TVs. Where both Tab S2 tablets differ is in terms of battery size, screen size and their dimensions. The Tab S2 9.7 (left) and the Tab S2 8.0 (right) both come with a polycarbonate matte finish in three different colours – black, white or gold

The Tab S2 9.7 has a 9.7-inch screen with a 9.7-inch Super Amoled screen with 1536 x 2048 pixel resolution and 264ppi. It’s slightly lower resolution from the larger sized Tab S 10.5 that had a larger screen 10.5-inch screen and a sharper 288ppi. It weighs in at 392g while being 5.9mm thin and has a matte polycarbonate backplate with slim metallic chamfering on the sides .It also has a nonremovable 5870mAh battery. 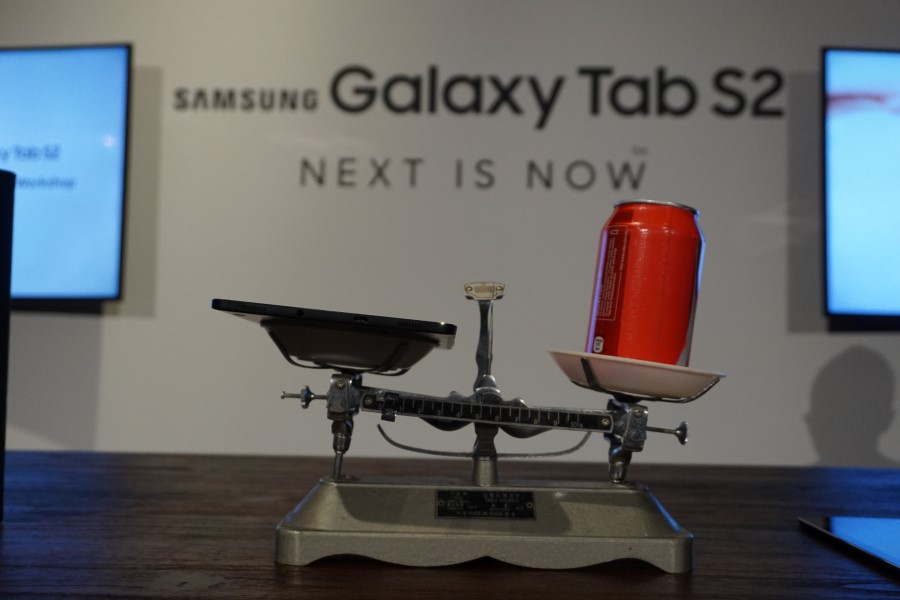 Both the new Tab S2 tablets come with Samsung’s Milk Music that lets you listen to a variety of tunes for nought, a free 100GB of storage in OneDrive for two years, and Microsoft Office Solutions preloaded onto them so you can start crunching paperwork out of the box. 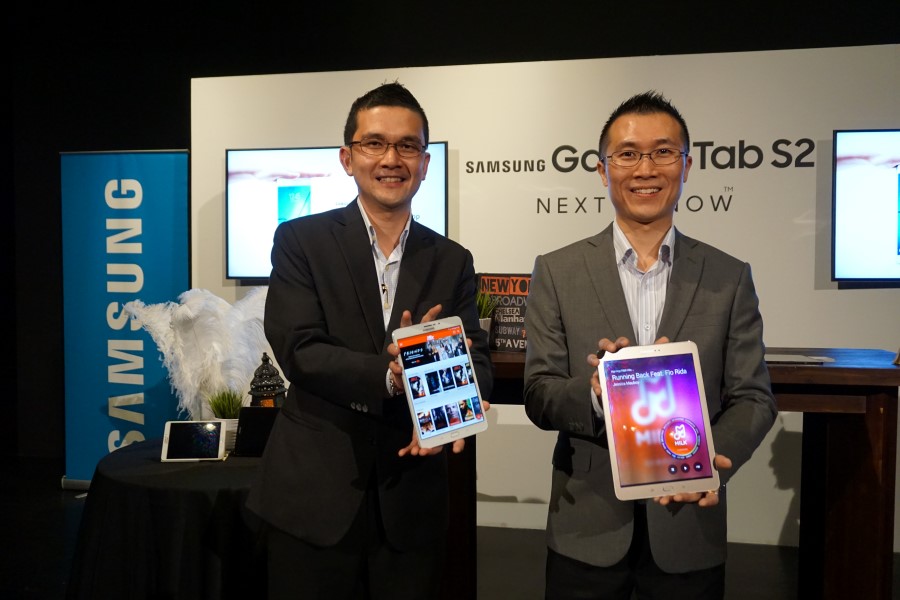 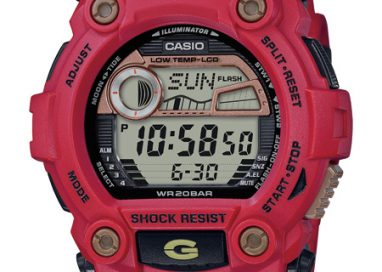 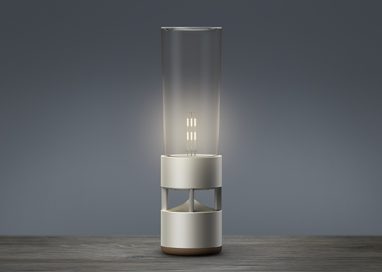 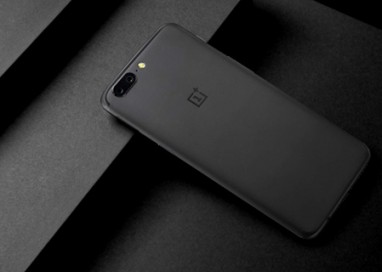 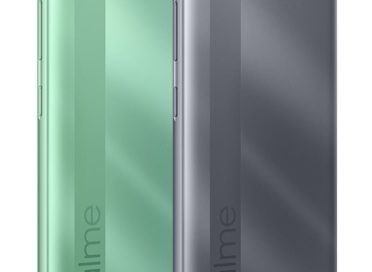 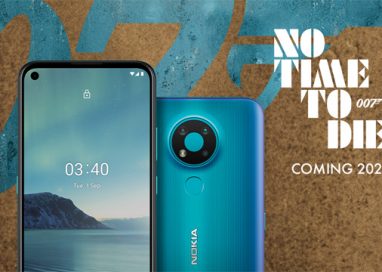 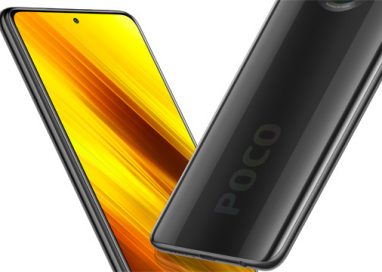