The very embodiment of American rock music, Bon Jovi is not just a band. It’s the very definition of multiple generations. For one night only, Malaysians will get to experience, live and in living colour, the very band that created such global chart topping hits as ‘You Give Love a Bad Name’, ‘It’s My Life’, the Grammy award winning ‘Who Says You Can’t Go Home’ and much more. Taking place at Stadium Merdeka on 19th September, Jon Bon Jovi will show you personally just why he and his band have sold over 130 million records and have entertained millions of fans the world over at 2,900 concerts worldwide. See the Rock Icon. Hear the Man. Embrace the Music. 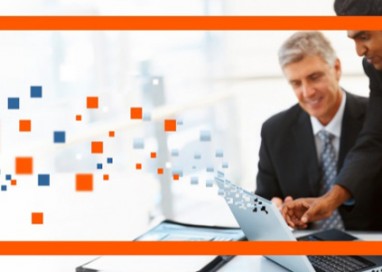 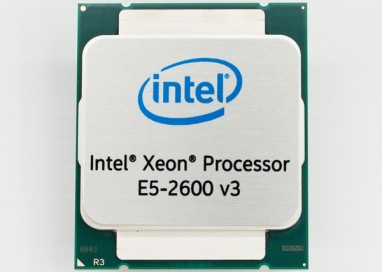 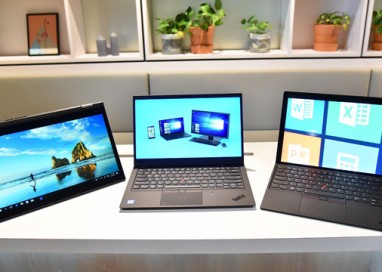 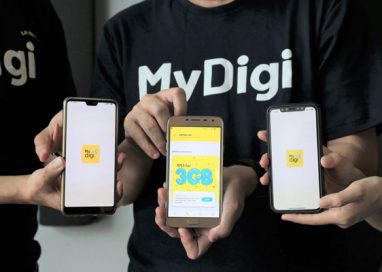 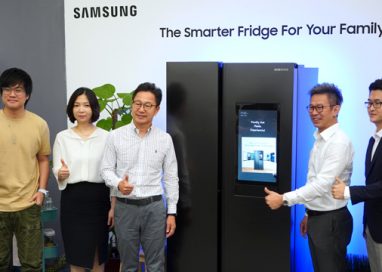