By Reon / 7 years ago / Lifestyle / No Comments

Kuala Lumpur (10 June 2015) — Travel through time and the courses of history with a surreal ‘Escaperience’ at BREAKOUT’s brand new outlet in NuSentral.

Located strategically in NuSentral which is directly connected to KL SENTRAL, the main transport hub of Kuala Lumpur, the second BREAKOUT outlet continues to excite and exhilarate escape game enthusiasts and public at large with their seven brand new themes and storylines.

A theatrical grandeur with a whole new surrealistic escape game experience, the team behind BREAKOUT orchestrated seven unique and intriguing designs that are stupendously mindboggling! Various art and science movements as well as famous historic chronicles inspired the themes in the new BREAKOUT outlet, which opened its doors recently on May 10th 2015.

“BREAKOUT is suitable for escape game enthusiasts, families and everyone! We are very passionate and dedicated in crafting original stories and themes for players to immerse themselves in a whole new adventure and stratagems. Players can expect new story lines with interesting concepts and new innovations with a little bit of RPG or role-playing,” says Johnny Ong, Head of Creative and Operations at BREAKOUT.

Channel the inner Star Trekker in you in Terraform where you and your crew are torn between leaving months of research in Mars or a possible human extinction on Earth. Or bring light back to the world while immersing yourself in the darker days of Nikola Tesla, a Serbian American inventor who brought electrical supply system to life, in The Testament of Tesla.

If you are up for an adventure, a mystery awaits you as you board the Dreadnought or be part of the Nuevo Union as you play your part in salvaging the arts in The War for Rembrandt. Or be the spiteful mischief who wants to find out secret ingredient of a famous physician’s miraculous medicine in Materia Medica.

Fans of magic and mystery would be thrilled with the magical arcanum in The Secret of Hocus or travel through time to encrypt an old heirloom conundrum in Perpetual.

“You are getting yourself into surreal real-life escape experience set in a realistic way and ready to blow your mind!” piques Leo Ka Wai, Head of PR and Marketing at BREAKOUT who added that the game is an ideal platform for families, friends and colleagues to bond. Besides, the game is suitable for people of all ages especially those who love to challenge their mental and analytical skills. 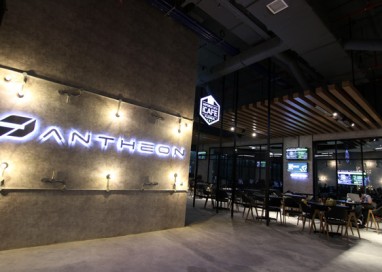 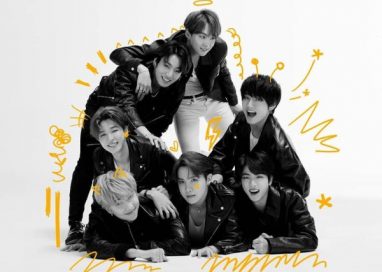 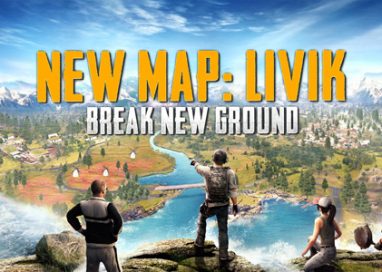 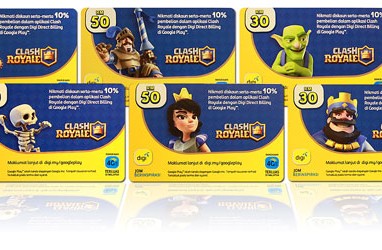 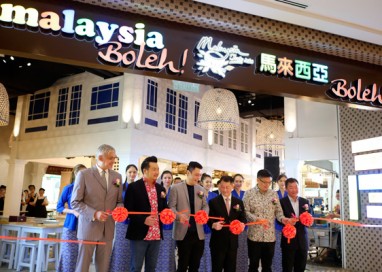