Kuala Lumpur (16 April 2015) — Naza Euro Motors has unveiled the award-winning Citroen Grand C4 Picasso in its Petrol variant. The MPV was first previewed in Malaysia in June last year. The following October saw the introduction of a now sold-out Diesel variant where it won in the MPV category at the NST-Maybank Car of the Year Awards 2014.

“Naza Euro Motors finished 2014 strong not only with a local Car of the Year victory for the Grand C4 Picasso but also recording over 110% sales growth compared to 2013.

“We will continue to ride on this wave of momentum by taking a step forward with the award-winning Citroen Grand C4 Picasso. According to MAA reports, MPVs are the second biggest sub-segment of the market in 2014 with a share of 16%. It is safe to say the Grand C4 Picasso will be our main volume driver.” said Dato’ Samson Anand Geroge, Chief Operating Officer of Naza Euro Motors Sdn Bhd.

This uniquely styled 7-seater MPV is impressive in terms of design and features a pioneering balance between interior space and engaging exterior styling. The award-winning Grand C4 Picasso harnesses all the efficiency of the new EMP2 platform to provide the best combination of versatility, cabin space and accessibility.

It is elegance personified as an MPV of flowing, elegant lines with a stand-out strong, expressive character. The newly designed front end and robust rear end with its wraparound, motorised tailgate and rear 3D LED lights not only look good but are truly practical as well.

The loft-inspired interior delivers and uncluttered feel and comfort for passengers. The panoramic windscreen and large glass roof combined with a long wheelbase provides comfort and versatility for up to seven occupants. Occupants can relax on the luxurious Cuir Nappa bi-tone leather upholstery.

For more information on the new Citroen Grand C4 Picasso, log on to www.citroen.com.my.

Previous: Gibson Innovations creates Tsunami of Sound with its 2015 Line-Up
Next: The Nikon D7200 – Versatility and performance, made for photographers who trust the best 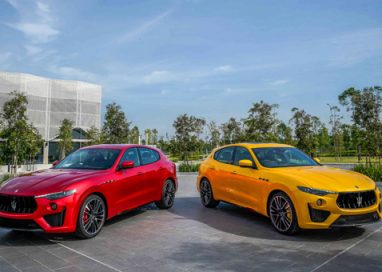 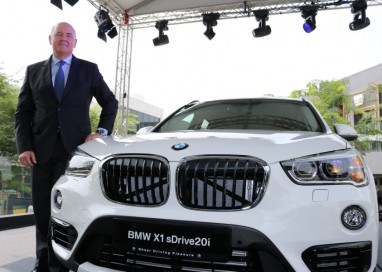 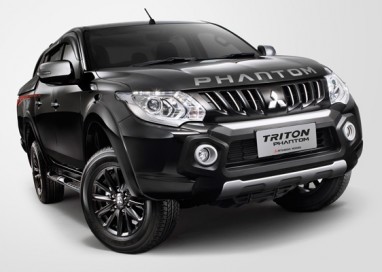 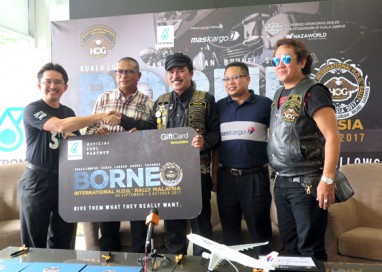 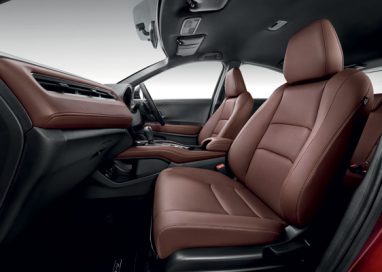 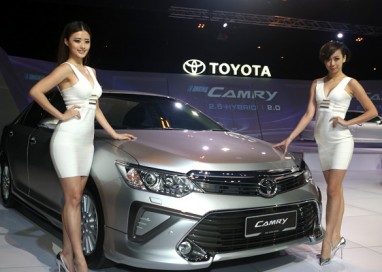