By Cyrowll / 6 years ago / Photography / No Comments

The Lumix DMC-LX100 features a Micro 4/3 sized sensor and a fast f/1.7 to f/2.8 zoom lens covering a range equivalent to 24-75mm on a 35mm camera. In addition, Panasonic has also revamped the controls, opting for direct control dials and a built-in corner EVF to get the best image quality from a compact camera.

The LX100 isn’t super small, but it is compact enough to fit in a jacket pocket, though you can forget about fitting it in a typical pants pocket. While some have expressed disappointment with the rather chunky size, I found it to be quite nice in actual use. The LX100 features a small but comfortable grip along with a nice thumb rest. The camera nestles comfortably into your hand and shooting for long periods with the camera is likewise comfortable.

The LX100 is constructed predominantly of high-grade aluminum with knurled dials and it feels solid. The controls are all easily accessible with a clear, easy to understand layout; of note is a dial controls that focus operation, allowing you to choose from Autofocus, Autofocus with close focusing and Manual focus. A handy switch on top of the lens barrel directly changes the aspect ratio of the image. The LX100 features a corner EVF like a lot of recent compacts and small mirrorless cameras and feels fast and lag-free. The rear screen on the LX100 is a 920,000 dot screen that is clear and has fairly good colour and contrast.

The LX100 operates fairly quickly for the most part. The only major delays in operation are a short delay upon turning the camera off and on while the lens retracts, and slow zoom operation. Otherwise, the camera is quick and responsive. The LX100 lacks a built-in flash, but the camera comes with a small flash that clips into the hotshoe and is powered by the camera. While the clip-on flash sits higher than most built-in flashes, it still is a small, forward facing flash. As a result, while red-eye won’t be too much of a problem, the harsh direct-flash look of a typical compact is still present. This can be a great camera to use with an external flash for use outdoors in full sunlight, even at wider apertures.

DMC-LX100 is also capable of recording video 4K (3840 x 2160 pixels qFHD) at 30 fps (NTSC) / 25 fps (PAL) in MP4 format with a maximum diration of 29 minutes and 59 seconds. There is also a 4K photo mode which allows users to capture 4K video frames. With the LX100 capable of natively shooting 4K video, the camera is able to utilize full manual control of captured video and aperture, exposure compensation and shutter speed settings can all be changed on the fly during recording. The camera doesn’t have a separate microphone input, so you will have to deal with the relatively sub-par sound recording unless you want to utilise a separate sound recorder and sync the video and audio tracks later. 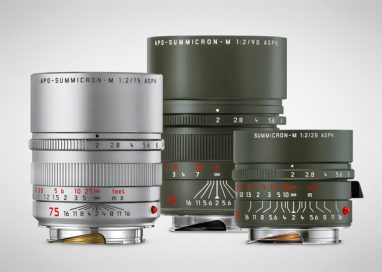 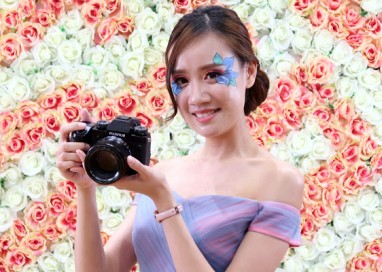 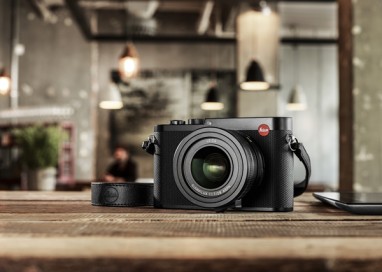 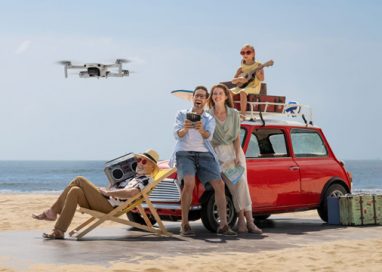 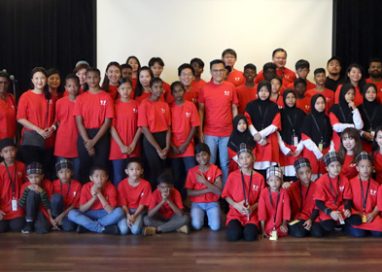