A firsthand look at the new HTC One M9

When it comes to making phones, HTC is on to something, if their latest addition to their illustrious HTC One family of phones are anything to go by. Unveiled at Mobile World Congress 2015, the HTC One M9 is the third iteration of the One series that has won quite a few awards from T3 with the latest being the One M8 snagging our Smartphone of the Year award just last year. Seeing its pedigree, it has a lot to live up to and at its MWC debut, it certainly aims to do so.

The right side of the phone sports a volume rocker that’s separated into two distinct buttons for added tactility while the power button has had a slight burr added to it to make it easier to feel in the depths of your pocket.

The back of the Silver on Gold variant of the M9 is the flagship colour of the phone and has a lustrous shine that catches the sunlight just so. We’re impressed.

The left side of the M9 in Silver on Gold. While the port covers are sealable the M9 is not waterproof.

At first glance, the One M9 sports the same characteristic unibody machined aluminium casing akin to the M8 though this time around it’s been subtly improved all around. The whole phone has been, much like its predecessors, hewn from a single block of aluminium though this time, they’ve refined the process even more, machining and anodising it twice to before being hand finished by a master craftsman to get the lustrously smooth finish. Apparently, according to their boffins, one M9 takes over 300 minutes and 70 intricate steps to become a finished product ; botch one step and it’s back to the drawing board again. The feel when held is fantastic, you know you’re holding a premium piece of engineering in your hands rather than something cranked off by the dozen off a production line.

The front of the early generation M7, the M8 launched last year and the all new M9 that will hit our shores in April or so

Even with all the metal that has gone into it, it’s a reasonably light 156g and surprisingly slim too at 9.6mm. Just to make sure it all that work hasn’t gone to waste, the back is finished with a scratchproof coating in the unlikely event you prang it.

A look at how the One design has evolved since its first iteration with the M7, M8 and M9 backplates side by side.

A look at how the front cameras and Boomsound speaker grilles have evolved in the M7, M8 and the new M9.

Externally, the M9 has sealable port covers to protect its microSD card and SIM card slots though it is not, alas, waterproof. To offer more tactility, the power up button on the right side of the phone has a slightly burred texture while the volume rockers, this time made as two distinct buttons remain smoothly finished. Flanking the front 5-inch sized Full HD Super LCD3 panel with 441ppi touchscreen is HTC’s trademark front-facing Boomsound speaker grilles. What makes things different this time around is that HTC has roped in Dolby to beef things up with their Dolby Audio Surround sound tech for richer audio. Maxing out Aerosmith’s “Don’t Wanna Miss a Thing” certainly turned quite a few heads down the streets of Barcelona and filled up the confines of a good sized conference room.

Around the edge of the phone is a slightly raised lip finished in gold for the stock silver on gold variant with an almost imperceptible hairline finish where the front and backplate meet to offer a modicum of added grippability. The two-toned effect looks particularly classy without being overly blinged up.

Rather than just a single colour, the One M9’s flagship hue is a burnished silvery aluminium with gold trim on the sides. Classy, that. The front itself is also machined of aluminium and is a one piece construct that fits in neatly to the backplate to form a complete all metal chassis. At launch, the M9 will also come in a darker Gunmetal gray, a fetching lustrous pink gold and a very ostentatious looking all gold paint job.

As you’d expect of a flagship phone, the M9 checks all the boxes for cutting edge hardware. It comes running Android Lollipop out of the box on a Snapdragon 810 1.5Ghz processor with an Adreno 430GPU and 3GB RAM to keep things moving along. The phone supports multiple FDD and TDD Cat 4 LTE bands as well NFC and Bluetooth 4.1 connectivity. It comes with 32GB of expandable storage with a microSD card that can support up to 128GB cards in case you need more. Overlaying Android Lollipop is the latest version of their Sense UI, version 7.0 that adds several new tweaks and keeps things swift on the M9.

The new Sense 7 UI aims to make the most of the lock screen’s usually unused screen real estate and pushes more information to users. Sense UI also offers more contextual suggestions, offering you the right information at the right time such as places to eat at mealtimes. In the morning the One M9 wakes you up with a curated news digest that gives you personal agendas to achieve for the day and news of interest to you. Sense UI 7 also has three profiles – Home, Work and Out – that dynamically adapt based on the time of day and show you apps that you would most likely use the most at the time.

What makes Sense 7 stand out this time around is a deep theme customisation menu. Basically, you can take a picture of anything and from there, the UI will assess the dominant colours in the photo and create a colour theme based on that. From there, you’re able to further tweak it with different icons, musical themes for specific events and more. If your grasp of aesthetics is dubious at best, you can also download themes from other users too.

The biggest change on the M9 though that it does away with the Duo camera of the M8 and instead packs in a 20-MP camera with an f/2.2 27.8mm sapphire lens and the capability to capture 4K video out of the box. Better yet, a downloadable option later on lets you capture images in raw format. Positioned up front for selfies is HTC’s own proven 4-MP Ultrapixel camera that, on paper, has larger pixels to take better shots in low light. Added to this is a smattering of additional features like a double exposure mode, a nifty prismatic mirroring effect to achieve psychedelic shots and built-in shape masking and blending effects. Depending on region, you can also send your images off to be laid out in a high quality photobook though this will only be for Europe for now.

All in, the One M9, rather than reinvent the wheel looks to turn an award winning design into a thing of marvellous machined edifice of exquisite beauty. While most of our experiences with HTC’s wunderkind were with an early model, the final experience when the production model reaches our shores come April will likely be an experience to remember. 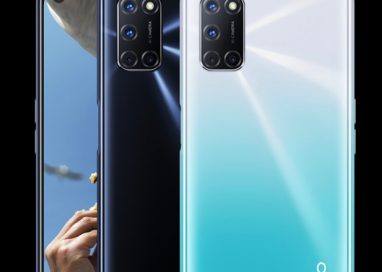 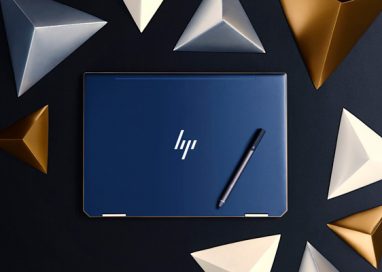 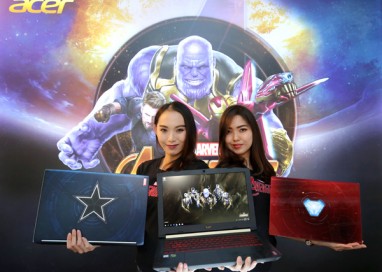 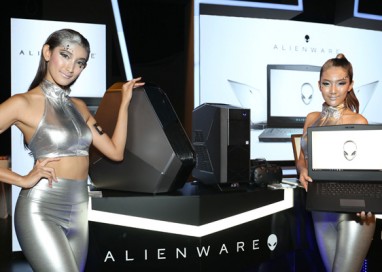 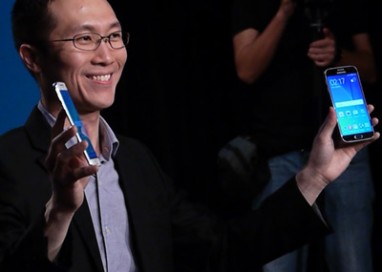 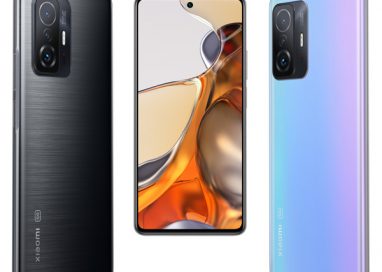