Are you one of the winner of I AM Nikon Annual Photo Awards 2014?

Nikon Malaysia has officially announced the winners of its I AM Nikon Annual Photo Awards 2014. The contest attracted 36,606 submissions from 5,098 Nikon Club Malaysia members nationwide. Out of the submissions received, 1300 were shortlisted for the first round of judging. The judges indeed had their work cut out for them.  To ensure the entries was treated fairly, the judging process involved a long and thorough procedure by a team of judges, including 27 Nikon state liaison representatives, who has had years of experience in the field of professional photography.

Night scene, reflection, faces, freeze, black & white, bokeh and colours were among the categories in which participants could submit their entries. A total of 10 categories were tested in this year’s annual contest to encourage photographers to explore new ideas and able to shoot in any situations, even the toughest condition.

“Many of the participants managed to capture some astounding photos, which gave the judges a tough time. The overwhelming response to this contest is testament to the growing interest in photography among Malaysians and I was impressed by the high quality photos capturing the themes,” said Mr David Ng, Nikon Malaysia General Manager, Consumer Products.

“It is true that a picture speaks a thousand words. This contest is held annually to serve as a platform for Malaysian photographers to share their expressions and feelings which are inexpressible through words. Through this contest, we aim to explore their creativity in capturing photos in a variety of themes, subjects or situations. I am looking forward to seeing more astounding photographs of high quality in the future,” he added

The resting man and the sunset – Mohd Shahrulnizam Noordin

Lai Yew Weng, one of the Special Mention Photographers Award winners, and the kite maker

Joy, laughter and dovelike – the priceless gifts that children have given to us, photographed by Lai Yew Weng

Childhood is the kingdom where happiness lives at, photographed by Muhd Fuad Bin Abdual Rahim 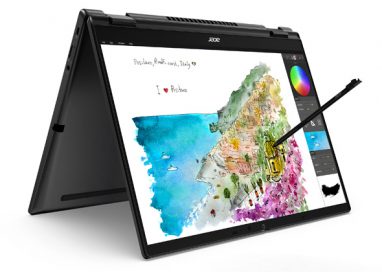 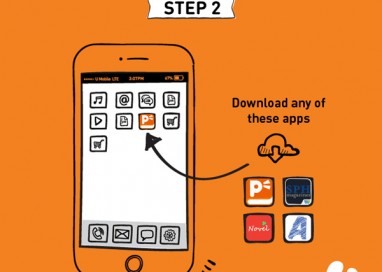 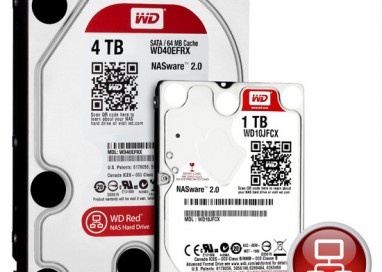 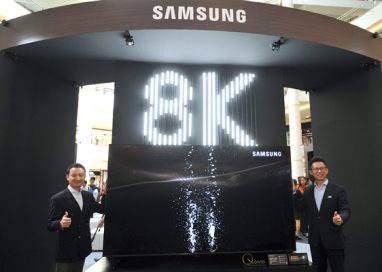 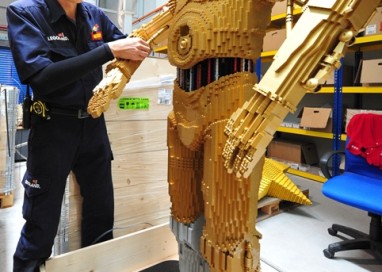