As an authorized WeChat contracted APP developer for Hang Zhou Yuker Web-Technologies, mApp Multimedia will be able to develop highly engaging and interactive micro applications that will run within the WeChat platform. WeChat, which began originally as “Weixin”, a project at Tencent Guangzhou Research and Project Center in China since October 2010, was invented by Xiaolong Zhang, and named by Tencent CEO, Ma Huateng. It was rebranded in April 2012 as WeChat for the international market and is currently the second highest ranked cross platform social messaging app in the world with over 330 million active monthly users. mApp Multimedia is expected to help clients leverage on this sizable community by building targeted, dynamic and extremely effective micro apps that will be incredibly beneficial for users of the social messaging platform. The mApp micro app solution will also enable Malaysian retailers and corporate entities to achieve even better sales returns or higher marketing and branding reach via the WeChat social messaging platform. Among the interactive apps or features that can be created using the mApp micro app solution include items such as Micro Mall, Group Buy, M-Membership, M-Appointment, 360 Degree Panaromic Visual and M-Interactive, all running within the WeChat platform. It presents an incredible opportunity for businesses to tap on the huge volume of active users on WeChat, by presenting these users with functional information, privileges and loyalty benefits through push notifications and promotional mechanisms, bringing on a whole new dimension to using social messaging.

Three different packages of the mApp solution is currently being offered – the basic VIP1 (500MB), VIP2 (1GB) which includes Photo Album, 360 Degree Panaromic Visual and M-Reservation and VIP3 (2GB) which comes with M-Shopping as well. 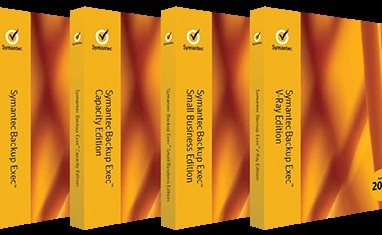 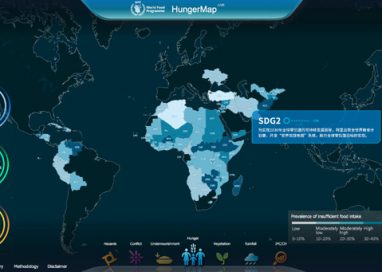 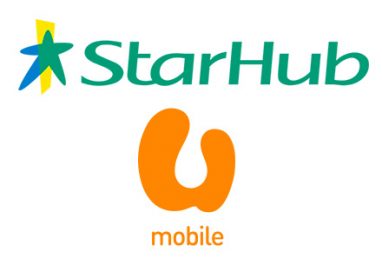