Taipei (September 2014) – Films adapted from YA (young-adult) fantasy fictions have swept the market in recent years, and the highly anticipated adapation of “The Maze Runner” will hit the cinemas in September to lead the audiences on a thrilling adventure. To celebrate the worldwide theatrical release of the movie, Apacer, the pioneer in digtal storage, joins forces with Twentieth Century Fox to roll out a joint marketing campaign and movie-themed products.

Anyone who purchases Apacer’s limited edition The Maze Runner movie-themed products will have an opportunity to win the co-branded prizes of Apacer and The Maze Runner caps, beautiful car sunshades, multifuntional mouse pads, highlighters, etc., for a limited time only, while supplies last.

The Maze Runner is directed by Wes Ball and stars Dylan O’Brien, Kaya Scodelario, Thomas Brodie-Sangster, Will Poulter, and Patricia Clarkson. Based on the best-selling book by James Dashner, The Maze Runner follows a young man named Thomas, who wakes up trapped in a massive maze with no memory of the outside world other than strange dreams about a mysterious organization known as W.C.K.D.  Only by piecing together fragments of his past with clues he discovers in the maze can Thomas hope to uncover his true purpose and a way to escape. 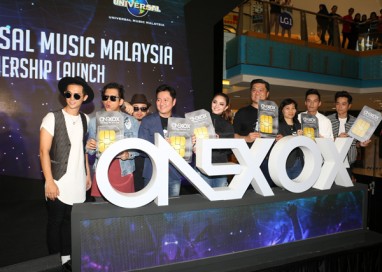 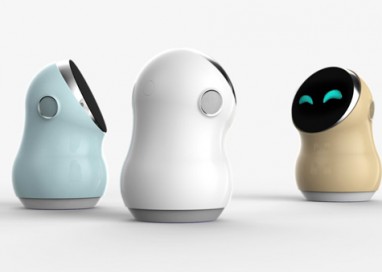 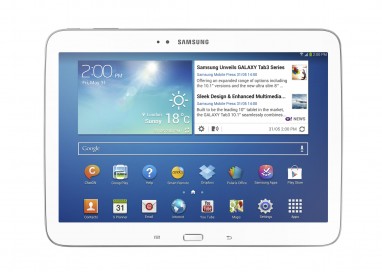