Malaysia (6 August 2014) – Buckle your seat belts, everyone. WeChat, the fastest growing social app, is recruiting you for a secret flight mission in its newest mobile game, Thunder Raid. Now you have the chance to experience firsthand what the latest in air combat feels like, anywhere, anytime, directly on your smartphone.

Thunder Raid is a thrilling vertical-scrolling shooter game with advanced cartoon-style graphics. The goal is to put an end to the opposing faction by shooting down enemy planes and dodging their numerous attacks to collect gold coins and jewels. But make sure to keep an eye out for your biggest obstacles in the game, all the evil sky bosses! With massive firing power, these bosses won’t go down without a tough fight. Destroy them to level up and enter into the high-scoring bonus mode.

The best part is that you can customize your own battle equipment to outcompete your opponents. Choose from a variety of different planes, pilots, attack modes and terrains. The planes to choose from include:

Wind: Although it has a short attack range and low HP, its quick rate of fire makes it a worthy starting plane. Cheap upgrades give you easy access to more firepower.

Ruby: One step up from Wind, Ruby has more HP and firepower. With better trajectory and a higher rate of fire, this plane is a definite sharp shooter.

Candy: Don’t be deceived by this cute pink plane – its heart-shaped bombs have a much higher area of effect enabling you to attack multiple enemies all at once.

Andrew: This plane has extremely high speed and a lot of firepower, making it very tough for your enemies. Although its trajectory and HP are not great, Andrew causes maximum damage. Even the bosses are scared of this plane!

Ronnal: One look at this plane, and you’ll know it’s a cut above the rest. Quick speed, immense power and a great deal of HP – Ronnal is definitely the most superior out of all the planes!

Download WeChat and play Thunder Raid to pilot all these amazing planes and help win the battle! 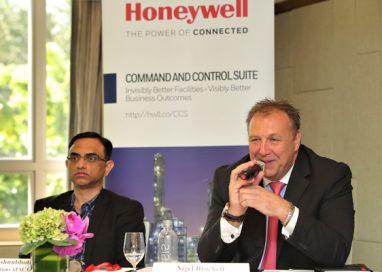 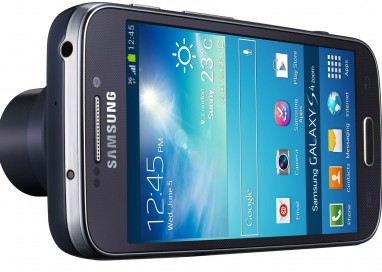 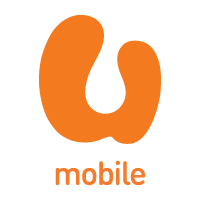 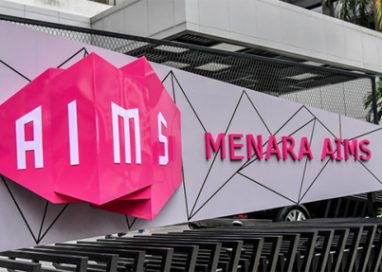 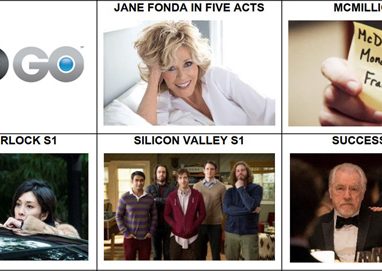