“Sony has developed the α5100 to satisfy even the most experienced DSLR shooters by offering the performance of a 24.3 megapixel world class AF feature with a large and powerful image sensor for DSLR-quality pictures and yet make it compact enough for the casual photographers to experience it in a palm-sized body”, said Mr. Hatano Satoshi, Managing Director of Sony Malaysia.

Fitting within the palms of your hand, the α5100 is the world’s smallest interchangeable-lens digital camera that boasts a big APS-C sensor plus a built-in flash and Wi-Fi. Despite its svelte dimensions, it’s every inch the serious choice for anyone who’s moving up from their smartphone’s camera or point-and-shoot compact snapper.

Fast Hybrid AF
Nothing gets past the blazing Fast Hybrid AF system of the α5100, the same that can be found in the α6000, with 179 phase detection points that freeze rapid action, frame after crisply-focused frame. Even fast-paced targets – like blistering penalty shots or lively pets – are tracked faithfully for blur-free results. Grabbing the moment is easier still with Touch Focus and Touch Shutter. Just touch your subject anywhere on the crisp, bright LCD screen to adjust the focus and fire the shutter for pin-sharp shots at your fingertips.

HD Video Performance
Video recording is stunning, capitalising on the sensitivity and detail of the α5100 for smooth, cinematic results. Support for the increasingly popular pro-focused XAVC S2 format at 50 Mbps ensures spectacular Full HD footage with fabulous sound to match. Just like still shooting, Fast Hybrid AF assures pin-sharp focus that tracks your subject, plus the extra convenience of Touch Focus. It might be the world’s smallest interchangeable lens camera, but the α5100 packs in plenty of thoughtful touches to make everyday shots simple.

PlayMemories Camera Apps™ from Sony expand the possibilities of the α5100 further still. Download a growing range of free and paid-for apps that include handy utilities, fun effects and impressive creative tools for serious photographers.

Pricing and Availability
The light, easy to use α5100 interchangeable lens camera from Sony will be available from September 2014 in black, white and brown colour. It is priced at RM2,399 for the single kit lens (E PZ 16-50mm F3.5-5.6) and RM3,199 for the additional twin kit lens (E55-210mm F4.5-6.3). The new camera and all its compatible lenses are available at its Sony retail stores and other authorized dealers nationwide. 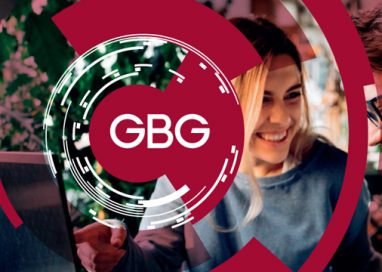 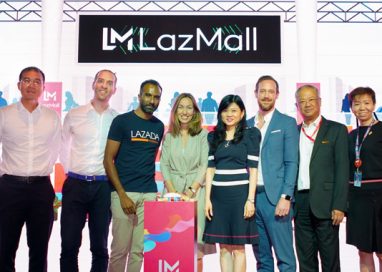 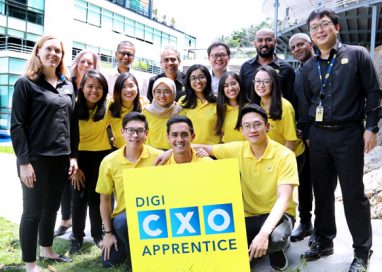 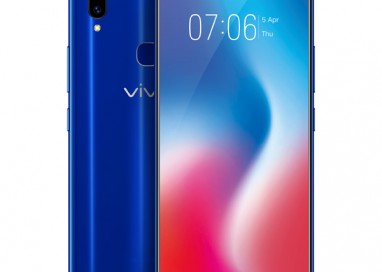