Research conducted by Kaspersky Lab and B2B International indicates that Internet user’s biggest concerns while online are the protection of their privacy and identity, their personal data, their finances and their children’s safety. Furthermore, with as many as 77% of people using devices on different platforms, they require multiplatform security solutions, especially considering constant growth of online threats.

According to Kaspersky Lab, about 315,000 new samples of malicious software appear every day. No operating system can be considered safe – the days when attackers focused almost exclusively on Windows are long gone, and attacks on Macs and mobile operating systems are on the rise. After the detection of the Flashback botnet which included more than 700,000 computers running under OS X, Apple users can no longer argue that their operating system is completely safe. Following the global trend of mobilization, the amount of malicious software for the most popular mobile OS, Android, continues to grow rapidly: Kaspersky Lab detects about 20,000 new samples per month. In turn, phishing websites – fake pages designed to steal personal information – are a universal cyber-threat which pose a danger to all users, regardless of their preferred device or operating system. Every month Kaspersky Security Network logs over 137,000 new phishing sites aimed at deceiving people into handing over their sensitive personal and financial data.

Key Innovations
In a world of increasingly sophisticated online threats, people want reliable security software capable of fully protecting them from cyber-threats on all the devices they use to interact, shop, and bank online. To secure our customers’ data, safeguard their privacy and financial transactions, and help keep their children safe from online harm, Kaspersky Lab is constantly updating and improving the components of its security solutions.

These latest versions of Kaspersky Lab’s consumer software incorporate several entirely new technologies that improve the level of protection against encryption malware, prevent webcam surveillance of the user, and shield against the risks of working on vulnerable Wi-Fi networks.

Webcam Protection
Webcam hacking, or intercepting images from the webcam, is one way of using malware for online espionage. Many users pay little attention to what might be recorded on their webcams – even though the camera could capture images of documents containing bank details, credit cards, or simply personal activities that people prefer not to expose to strangers. For our customers to be confident that they are never observed without their knowledge or consent, Kaspersky Lab has developed the Webcam Protection feature. It helps monitor which applications attempt to connect to the webcam, warns the user of access attempts, and, if necessary, blocks webcam access1.

System Watcher
One of the most serious threats to our customers’ documents, pictures, and music comes from so-called cryptomalware, or malware that encrypts files and demands a ransom before restoring access to the information. Once the data is encrypted, not even removing the malware itself can restore access to the encrypted files, so Kaspersky Lab has built a way to regain access to data without paying any ransom. Kaspersky Lab’s System Watcher module analyzes all processes running on the operating system, and now features new data backup functionality. When System Watcher detects a suspicious program attempting to modify a user file, it instantly creates a local backup copy of that file, free from any external changes. If further observation indicates that the program that changed the file was malicious, then the changes will be rolled back1.

Wi-Fi Security Notification
In the hands of criminals, public wireless networks can easily become yet another tool to intercept user data. That’s why Kaspersky Lab has introduced a Wi-Fi Security Notification module into the new edition of Kaspersky Internet Security. This module verifies the security of Wi-Fi hotspots and alerts the user to any potential threats, such as a vulnerable network connection or the transmission of an unsecured password via the Internet. Users also receive tips and recommendations on how to securely configure their own home Wi-Fi network1.

In addition to these key new features, the 2015 versions of Kaspersky Lab’s consumer security portfolio includes a number of extra enhancements:

“Today, people rarely access the Internet from just one device; therefore, they need to be aware of the full variety of online threats and know how to deal with them. Kaspersky Lab has developed a multi-platform solution that enables the user to easily manage protection products on Windows, OS X and Android-based devices under a single license. The technologies integrated into Kaspersky Internet Security – Multi-Device have proved their effectiveness not only in independent tests but in practice, protecting 300 million people around the world every day,” said Nikita Shvetsov, acting CTO at Kaspersky Lab.

Renewed solutions
Kaspersky Anti-Virus
Kaspersky Anti-Virus is the foundation of our battle with the latest malware. It protects against malicious software, assesses the security of each website a user visits and identifies any suspicious program behavior. Kaspersky Anti-Virus also includes an automatic exploit protection system, which prevents malware from exploiting security gaps in legitimate applications and software used by millions of people across the globe.

1 Works for Windows OS
2 The Cost-Aware Networking function is available for Windows 8 or higher
Jay Chou, international megastar and Kaspersky Lab Brand Ambassador for the Asia Pacific, will be on hand to launch Kaspersky Lab’s flagship products on August 29, 2014, at the Malaysian IT Fair. The Taiwanese musician, singer-songwriter, music and film producer, actor and director was appointed as Kaspersky Lab’s brand ambassador for the Asia Pacific in 2012. 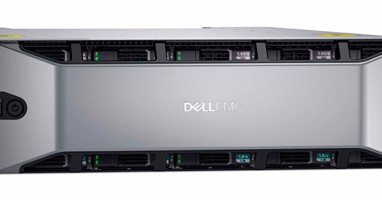 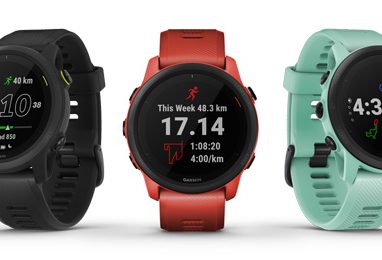 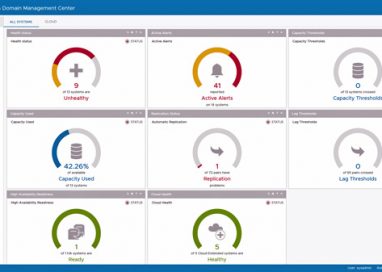 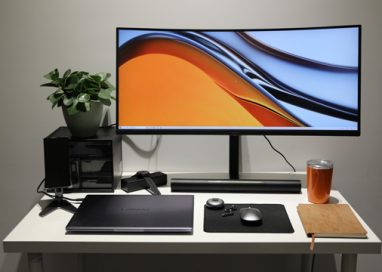 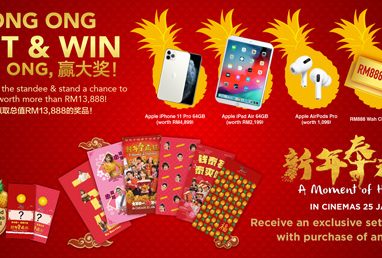