Singapore (10 July 2014)—NVIDIA today announced the availability of GRID Test Drive, a simple and secure way to test the power of NVIDIA’s GRID technology for cloud-delivered graphics acceleration from almost any location. The first of its type, GRID Test Drive is available now in South East Asia and Australia, as well as China, Taiwan, North America, and the UK. NVIDIA GRID technology allows knowledge workers and high-end graphics users such as engineers and designers to utilise graphics-rich applications through the cloud anywhere on any device – with the same quality and performance they would have on a professional workstation.

As the demand for virtualised desktop infrastructure (VDI) continues to grow, NVIDIA’s GRID Test Drive allows anyone considering VDI, or those frustrated with the performance of their current VDI deployment, to easily test GRID for free and experience the difference of having powerful graphics behind their remote desktops and applications, without first having to build a proof-of-concept private cloud. The trial provides users with two hours of access to NVIDIA® GRIDTM technology, which can be used over a series of sessions until exhausted. The Test Drive enables users to securely and seamlessly enjoy graphics-rich applications – such as Autodesk AutoCAD, Google Earth and Siemens Teamcenter – on virtually any connected screen, anywhere. An extended GRID Test Drive using a persistent virtual desktop is available upon request for qualifying customers.

NVIDIA GRID has experienced strong customer adoption and engagement among OEM and ISV partners, including Citrix, Dell, HP, Microsoft and VMware, which continue to add support for virtual GPUs in new product releases.

“IT professionals know that virtualised graphics is key to VDI’s success and increased implementation moving forward,” said Francis Yu, Vice President, Asia Pacific Sales and Marketing at NVIDIA. “Now they can easily experience NVIDIA GRID’s performance and reliability via the first ever online trial of its kind.”

With the introduction of NVIDIA GRID and its cloud delivery model, VDI can now be made available to everyone in the enterprise workforce including power users and designers. Because of GRID’s ability to deliver virtual desktops that offer better experience than native PCs, IDC believes the GRID is a revolutionary development in the VDI industry with high usability and manageable cost.”

The trial also provides GRID partners an easy way to demonstrate this technology to customers via onsite virtualised environments or in the cloud.

For an FAQ about GRID Test Drive, please visit the NVIDIA GRID forums at: http://bit.ly/testdriveFAQ. 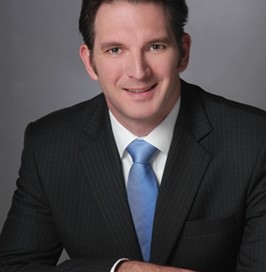 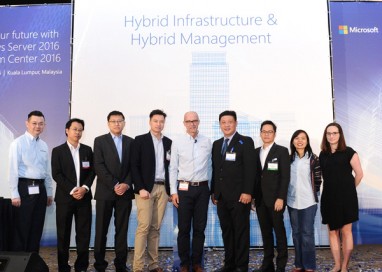 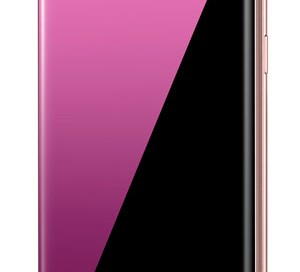 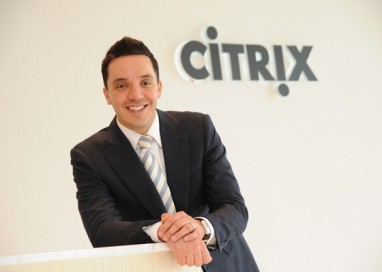