Brocade Expands To Micromax In India

According to IDC, the Indian smartphone market surge in 2013 — over 44 million units shipped, up from 16.2 million in 2012 — has been mainly powered by homegrown vendors like Micromax. Having established itself as the second-largest smartphone player in India, with 16 percent market share and a strong presence in neighboring South Asian countries, Micromax launched operations in Russia earlier this year as a stepping stone to Eastern Europe.

Although little known outside of its home region, Micromax is already the world’s tenth-largest mobile handset maker, shipping more than 3 million mobile handsets a month, of which about a third are smartphones. While international revenues are still less than 10 percent of its total income, the company is aiming to increase this to 50 percent in five years. A next-generation data center to support warehouse and factory operations as well as a Micromax call center — which has ballooned from 50 seats to 200 seats in the last three years — is an important element in the Micromax expansion plans.

“Given the pace at which we have been growing, and the challenges of establishing a strong presence in new markets, building a data center that is both scalable and flexible is a crucial development,” said Atul Nigam, CIO of Micromax Informatics Ltd. “While data center virtualization was obviously the path to follow, our biggest issue was finding a network infrastructure that would enable a high level of operational automation while having the flexibility to accommodate rapid data center evolution.”

Micromax is starting with approximately 40 Virtual Machines (VMs) running on four racks of blade servers and Micromax expects this will scale up to 100 VMs and 10 server racks within a year. The Brocade VDX 6740 switches have been deployed with an initial 24 fiber ports enabled and, as more server connections are needed, Micromax can license additional 8-port increments up to a maximum of 64 per switch.

This flexible and cost-efficient “pay-as-you-grow” licensing model enables Micromax to quickly scale its data center network in response to changing business demands. More switches can also be added to the Brocade VCS Logical Chassis using four built-in 40 GbE connector ports. Not only do the interconnected switches operate as a seamless Ethernet fabric but they do so as a single virtual device, which reduces Micromax’s operating costs since configuration and monitoring are greatly simplified.

Dias added, “Micromax’s aggressive international expansion plans mean the new data center will have to accommodate rapid growth, depending on how the business develops in new markets. With its new Brocade data center network foundation it doesn’t have to worry too much about that. It has started with a small Brocade VDX switch deployment, at a modest upfront cost, and can easily scale up as needed.”

Along with all other Brocade VDX switches, the Brocade VDX 6740 switches support self-forming and self-healing Ethernet fabrics. Configuration and device information is shared among all switches, allowing fabric nodes to be added or removed, and physical or virtual servers to be relocated without the fabric requiring manual reconfiguration. For example, Brocade VM-aware network automation eliminates the manual configuration of port profiles when a virtual machine is added to the fabric or moved, providing an additional level of automation and operational efficiency. 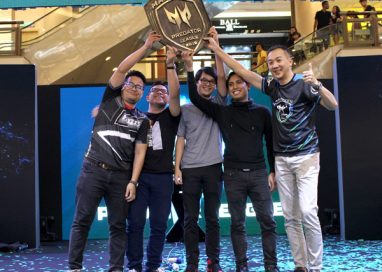 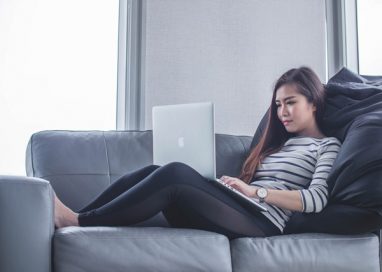 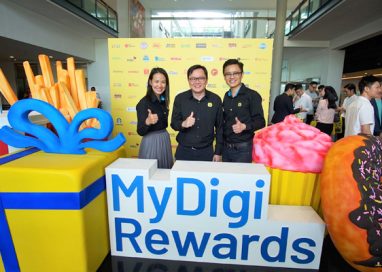