The #YesToRio contest featured three web-based football games namely “What A Save!”, “The Big Match” and “G-G-G-Goal!” where players had to score as many points as they could against the mean and cranky Bob the Referee. Out of the 40,000 #YesToRio gameplays, thirty players who scored the highest accumulated game points during the contest period from 18 March to 31 May 2014 were invited to the #YesToRio Final Showdown to battle it out for the two grand prizes. The players faced off in four rounds of fun and witty challenges, starting with Round of 30, followed by Quarter-Final, Semi-Final and Final.

In Round of 30 with the “Fan the Can” challenge, the top thirty players tried to fan as many empty tin cans as they could into a mini goal within one minute. From this challenge, the twenty players who scored the most goals moved on to the Quarter-Final with the “Pasta Transfer” challenge. For this challenge, the players had to transfer pieces of uncooked penne pasta using a spaghetti stick from one table into an empty cup on another table within two minutes without dropping the penne or breaking the spaghetti.

Ten players who transferred the most penne pasta then advanced to the Semi-Final with the challenge “Ping Pong Roll”, where they had to roll as many ping pong balls within one minute into empty glasses using a retractable measuring tape from a distance of three feet. From this challenge, the top five players progressed to the Finals with the “Ping Pong Tong Sampah” challenge. In this final challenge, the players with the help from their selected game partner had to use a ping pong bat and hit crumpled paper balls which were bounced off the lid of a pedal-operated dustbin into a goal box.

For Ameerul Affandy Bin Aly and Muhammad Faris Bin Muhammad Lokman, they proved their top form in all four rounds of challenges to take home the grand prizes. The 26-year-olds credited their win to their ability to focus on the game, strategy and positive thinking. In addition to the two grand prize winners, all players including finalists Ahmad Ridzanoel Bin Zulkifli, Soo Chok How and Koh So Gean were rewarded with a slew of prizes including exclusive sports merchandises with a total worth of RM21,000 for being in the overall Top 30 and for their sportsmanship.
Throughout the ten weeks of the #YesToRio contest Yes also gave out prizes to the three top scorers of each week, including sports jerseys, footballs, and original jerseys autographed by some of the world’s best football players.

#YesToRio was initiated by Yes as a way to celebrate Malaysians’ common passion for football. As football is integrated in the lives of so many Malaysians, Yes aims to bring football fun to all walks of life so that everyone across the country can be part of the excitement. Not only can the football fans share their mutual passion, at the same time they can have a chance to win prizes.

Even though the #YesToRio contest has ended, members of the public can still have a go at the three games by visiting the official website at www.yes.my/yestorio and have friendly competitions with friends, family members or coworkers. The games can be played across a range of devices including touchscreen phones, tablets, laptops and desktop computers. #YesToRio can be played anytime, anywhere so long there is Internet access – and literally bringing football to the fingertips. 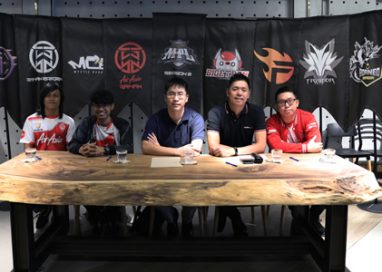 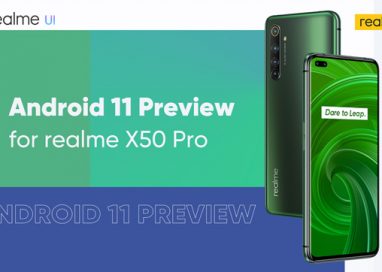 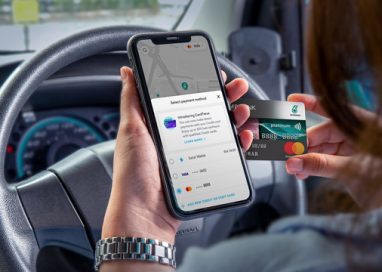 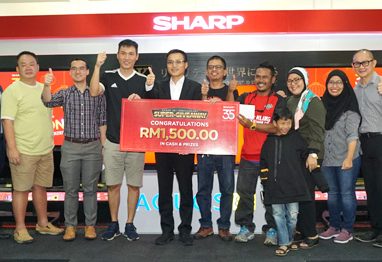 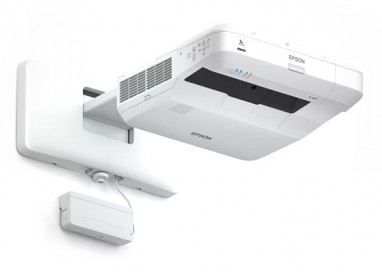