Hamburg/Taipei (19 June 2014) – ROCCAT introduces the latest in our Kone series, the Kone Pure Military gaming mouse. The Kone Pure Military presents a series of themed visual styles for players to select, from Camo Charge and Naval Storm, to the Desert Strike variant, with all of the excellent features gamers would expect in a Kone mouse. It comes standard with our patented Easy-Shift[+] technology, highly customizable illumination via LED lights with brilliant 16.8 million discrete colors, in a sleek, compact package that’s smaller than the instant classic Kone XTD, but with all of the durability and ergonomic function you’d expect from a Kone.

Outside of the striking new visual flare, is the feature highlight of the Kone Pure Military; its 5000 dpi Pro-Optic (R4), one of the most high-powered optical sensor available. State-of-the-art, lag-free, ultra-precise, with an Adjustable Control Unit (ADCU) for manually configurable lift control, the Kone Pure Military lives up to its name, giving gamers military precision, ROCCAT quality, and the very best gaming experience.
Also new to the ROCCAT roster is the Sense Military Mousepad. Available in the same color schemes as the Kone Pure Military, the Sense Military is an excellent companion to any ROCCAT gaming mouse, with our non-slip backing, and more than enough room for even the most active mover and shaker with a mouse in hand, the ROCCAT Sense Military adds yet another option to an already stellar list of ROCCAT products.

René Korte, CEO and founder of ROCCAT says, “The positive feedback we received with the introduction of the Kone Pure Color edition in 2013 encouraged us to come up with a second limited version of the Kone Pure. Many popular games played with ROCCAT products have a military theme, and we thought it fitting that we extend this to the Kone Pure Military mouse and Sense Military mousepad. We believe these products are a perfect complement to your combat gaming experience.” 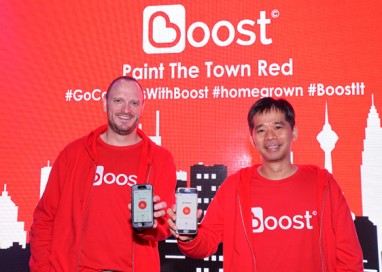 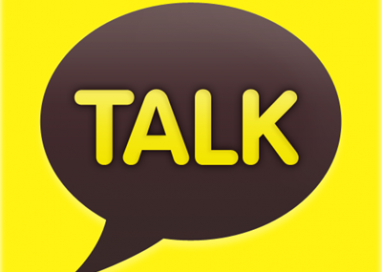 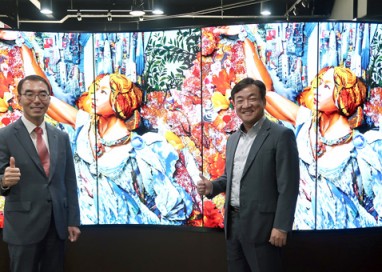 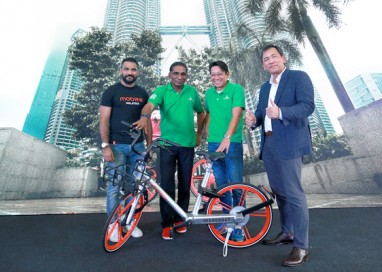 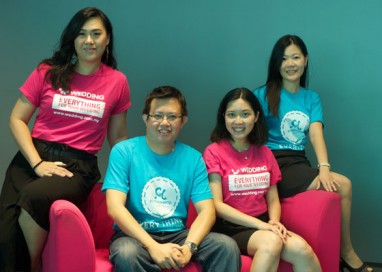