Taipei, Taiwan (2 June 2014) Gamers lined up for hours to get into the NVIDIA Day venue in Taipei. More than 500 people crowded into the event in person. Another 2.5 million viewers watched a live stream of the event’s gaming action via Twitch.tv.

Gamers crowd at the special event in Taipei.

The day began with a quick introduction to NVIDIA technologies.

Gamers crowded around, flash bulbs popping, as NVIDIA’s own Thomas Petersen introduced gamers to G-SYNC, and demonstrated how our GPUs can support high-resolution 4K gaming.

GameStream and ShadowPlay also grabbed enthusiastic responses from gamers and the press.

Another treat: exhibition matches featuring ahq, TPA and TPS – three of the most popular League of Legends professional teams in Taiwan.

No gaming event is complete without a little hands on time. Watch Dogs, Assassin’s Creed 4: Black Flag and Daylight were among the games on offer.

Attendees blasted through these demanding titles with GeForce-powered PCs and notebooks from Acer, Aorus, ASUS, Gigabyte, MSI and Razer.

They also competed for fun and prizes. At the end of the day, Team Hui Chi Tung Shan Mo won the top prize of US$10,000 by winning 7 straight matches.

More than a few left the hall smiling. Pick up our latest gear and we have got no doubt you’ll smile, too. 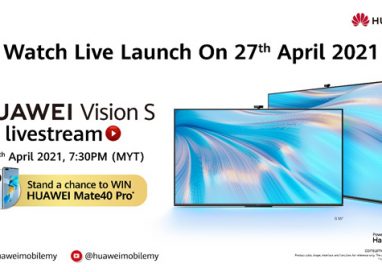 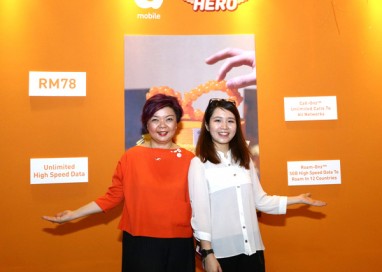 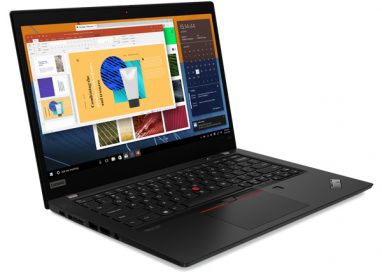 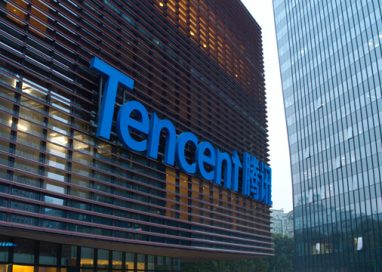 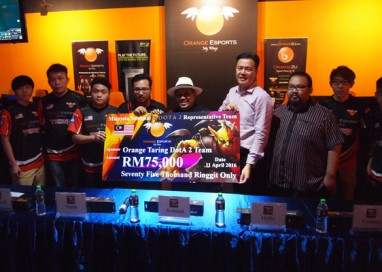 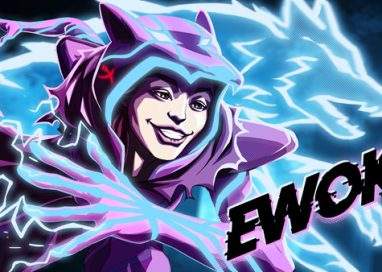