Petaling Jaya (9 June 2014) – The Cyberthreat Real-Time Map project has been awarded ‘CUTTING EDGE PROJECT OF THE WEEK’ by Favourite Website Awards (FWA) and Adobe. The Cutting Edge award recognizes projects with a commitment to moving the web forward by leveraging the latest features and technologies in modern browsers and setting new standards and expectations around what is possible on the web.

Users can zoom in and out of either a globe or flat map view to pinpoint the major threats and identify the most infected areas. A breakdown of each country’s level of infection can be triggered with a click, along with the ability to directly select a country and share statistics across popular social media platforms.

Eugene Chereshnev, Chief Mobile Business Officer at Kaspersky Lab: “There are literally millions of attempts to steal consumers’ private data every day – in 2013 we blocked more than 5 billion cyber-attacks on user computers and mobile devices. We are currently processing about 315,000 unique malware samples every single day. Not many people are aware of that. All that we as a brand care about is your safety and that of your family and friends when online. The CyberMap is a great way to see what is really going on in a very clear and informative way – which fits perfectly to our goal. The Cutting Edge award is a real coup for the project. Clearly, we have created a service that people were looking for and we promise to keep evolving it.”

The Cyberthreat Real-Time Map microsite was designed and built by Minivegas, an integrated creative production company based in Amsterdam. As a winner, the project will be in the running for The Cutting Edge Project of the Year, to be decided by public voting in September/October 2014. 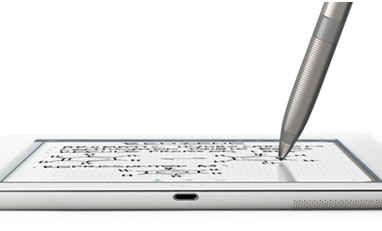 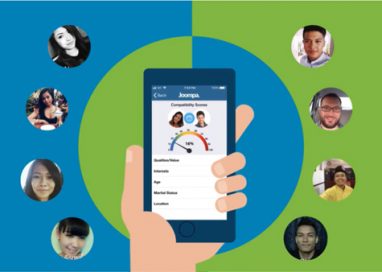 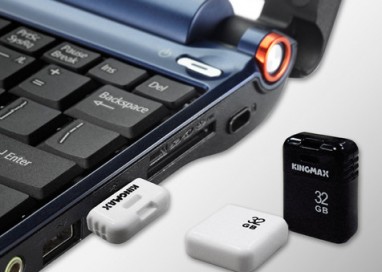 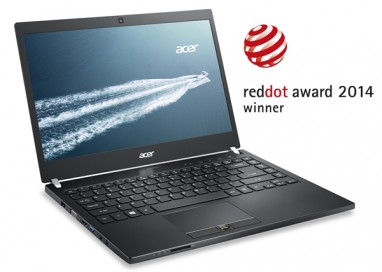