KUALA LUMPUR, Malaysia (16 May 2014) – Samsung Malaysia Electronics is giving all new owners of the GALAXY S5 the chance to win a series of delightful prizes from 15 May to 15 June 2014, as part of its GALAXY 11 global marketing campaign. The prizes include flight tickets to Brazil, the recently launched 55-inch Samsung Curved UHD TV or limited edition GALAXY 11 footballs.

“We are thrilled to provide fans with new and exciting ways to participate in the GALAXY 11 campaign throughout the football season,” said Ng Long Shyang, Vice President, IT & Mobile Business Unit at Samsung Malaysia Electronics. “Through the GALAXY 11 platform, we hope to fuel Malaysians’ passion and enthusiasm for football, and our current promotion is our way to reward these fans, and spur them to delve deeper into the spirit of the upcoming football season.”

GALAXY 11 is Samsung’s multi-platform fantasy-layered global marketing campaign that tells the story of 13 top-class football players from around the world, who attempt to save the planet from alien domination in a ‘winner takes Earth’ match on a virtual football pitch this summer. The campaign has embarked on the next phase – ‘GALAXY 11 Team Training’, designed to stimulate fans’ imaginations, inspire engagement and utilise the newest Samsung GALAXY devices to unlock entertaining moments and experiences.

World Tour for GALAXY 11
Another way that fans can get immersed in the campaign is to visit the GALAXY 11 World Tour taking place at the Orange Atrium Concourse, Sunway Pyramid Shopping Mall from 12 to 22 June. There will be an interactive studio that allows football enthusiasts to train and play like the GALAXY 11 team through entertaining programmes and experiences with the latest Samsung devices – GALAXY S5, Gear 2 and Gear Fit.

GALAXY 11-Themed Mobile Games
To provide fans with the chance to test their own virtual football skills, Samsung today released four new GALAXY 11-themed mobile games. ‘The Match: Striker Soccer GALAXY 11’, available to GALAXY S5 and all Android users, enables fans to play as the GALAXY 11 and take on the alien team for prizes that will be awarded to individual players on a weekly basis. Three other new games, GALAXY 11 ‘Cannon Shooter’, ‘Soccer Wars’, and ‘Shooting Soccer’, specially made for GALAXY device users, will help provide an ultimate football experience to fans around the world.

GALAXY S5 Roadshows in Malaysia
To introduce the addition of two extra colours to the GALAXY S5 – electric blue and gold – Samsung will be holding a series of roadshows in Malaysia. Consumers will have first-hand experience with the latest GALAXY smartphone, as well as the wearable devices – the Gear 2 and Gear Fit. The roadshow schedules are as follows:

Consumers who purchased a Samsung GALAXY S5 can submit their entries at http://www.samsung.com/my/galaxy11. The grand prize is a pair of tickets to Brazil worth up to RM20,000. There are also five units of the Samsung Curved UHD TV worth RM15,999 each to be given away. The first 10,000 consumers who submit their entries will take home a limited edition GALAXY 11 football.

The Samsung GALAXY S5 retails for RM2,399, while the Gear 2 and Gear Fit are at RM799 and RM599 respectively. They are available at all Samsung Experience Stores and Samsung authorised dealers.
For further information, please visit www.samsung.com/my or visit Samsung Mobile Malaysia Facebook page at http://www.facebook.com/samsungmobilemalaysia. 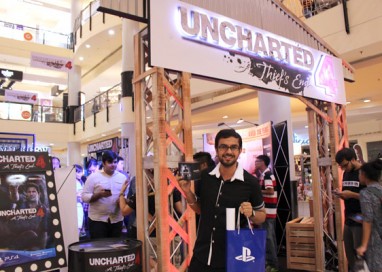 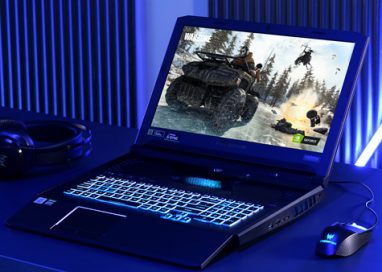 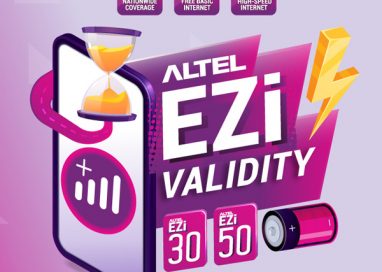 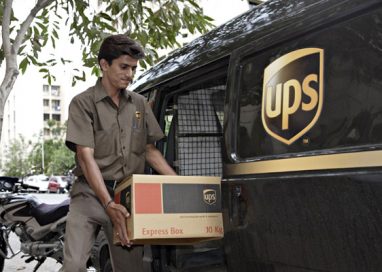