By whchan / 7 years ago / Features, Home, News, Reviews / No Comments

This time round, Samsung has gone for a carefully considered upgrade in the GALAXY S5 rather than a complete reboot, with Samsung running through a greatest hits of 2014’s headline phone updates before adding a few esoteric extras for good measure.

Externally, the phone makes a break, aesthetically speaking, from the erstwhile beloved smooth casings in the S3 and S4 that, while resilient, were distinctly plasticky. It also veers away from the recent swath of stitched faux leather casings like that seen on the GALAXY Note 3. The S5’s casing is still polycarbonate, yes, but instead comes with a dimpled texture that’s conservative and practical, offering a firmer grip along with an improved, distinctive appearance.

The main draw to the S5’s casing is that the whole phone is both water resistant and dustproof , allowing it to take a dip in up to a metre of water for up to 30 minutes. This requires rubber linings on the micro USB port and the removable internal backplate that ensconces a microSD card slot capable of supporting whopping huge 128GB cards, the SIM card slot and a removable battery. The phone can be had in either black or white for the local Malaysian market though if you have an eye on the blue or gold hued casings glimpsed in other regions, you’ll have to wait for a spell before they make an official appearance.

In terms of dimensions, it’s a smidgen larger, thicker and heavier than its predecessor, weighing but 12g more than the S4’s 133g weight. The S5 is also 0.2mm thicker than the S4. In exchange, the S5 comes with quite an ensemble of hardware befitting a flagship phone. Fronting the whole shebang is a big and bright 5.1-inch Super AMOLED full-HD screen, with a nippy 2.5GHz quad-core processor running under the hood, 2GB of RAM, 16GB of internal storage and the latest Android Kitkat 4.4 overlaid with a revamped, cleaner version of Samsung’s own TouchWiz user interface.

The rear brings more upgrades, with the camera boosted from 13 to 16 Megapixels with the notable inclusion of an in-house developed ISOCELL 1/2.6-inch sensor that improves image quality along with a hybrid autofocus that’s capable of an exceptionally swift 0.3 second lock-on. The S5 also possesses a number of nifty tricks like a Selective Autofocus mode that lets you focus a shot on the near ground or far ground after capturing a snap to mimic shots by a larger-framed camera, ergo a shallow depth of field effect as well as the ability to capture 4K video though you’ll need a 4K TV to fully appreciate it as the S5’s screen can’t display 3,840 x 2,160 resolution.

Following the success of Apple’s TouchID, Samsung has added a fingerprint scanner to the home button, providing extra security but also able to authenticate mobile payments. Who takes advantage of this tech, much like Apple’s Passbook, will depend on future deals, but we’re hoping the convenience catches on. The fingerprint sensor also unlocks a Private mode on the phone to keep er, interesting content under virtual lock and key from tampering and extremely curious people.

Riding the fitness tech wave, Samsung’s also packed the S5 with a heart-rate monitor, activated by holding your finger over a sensor next to the camera flash for eight seconds. This also ties in with their S Health personal fitness tracker app that, via the built-in pedometer, tracks your condition, calories burnt, health and so on while keeping an ongoing record to see your triumphs and lapses. Much like last year, there’s new incarnations of wearables to go with the GALAXY S5 in the form of the GALAXY Gear 2 and Gear Fit smartwatches.
More subtle improvements lie deeper within the S5. Chief among them is a download booster feature that uses both Wi-Fi and LTE simultaneously to download large files. This comes in rather handy if you need to get the latest Game of Thrones episode in a hurry.

The S5 also addresses that perpetual bane that befalls any smartphone – running out of juice at an inopportune moment-with an Ultra Power Saving Mode. Writ in large caps for emphasis, this mode shuts down all data, apps and even colour too; the screen segues from its usually vibrant hues into a simplistic black and white user interface. With Power Saving mode kicked in your choices of what you can do are limited to being able to make calls, text and use a few selected apps though you’re able to extend your battery life to truly phenomenal levels. With 10 percent juice remaining, you’re able to trundle along for a good 24 hours; plenty of time for you to get back to a charge point. The fact that the S5’s 2,800mAh battery is removable means you can also simply swop it for a spare one too.

Swift, refined, good looking and boasting a sweet camera with a raft of subtle improvements on everything that matters, the S5 is looking like a very worthy successor to the S4 indeed.

1. Splash Down
Drop the Galaxy S5 in a lake/toilet and it will live to tell the tale, its faux leather back practically unscathed

2. Pay Pals
The fingerprint scanner in the home button not only unlocks your phone but authorises PayPal transactions

3. Crystal Clear
The size has increased to 5.1 inches, but Samsung has kept the same full-HD Super AMOLED display seen on the Galaxy S4

4. Killer Cam
The 16-megapixel snapper boasts super-fast autofocus and a high-dynamic range (HDR) mode. It also shoots video in up to 4K 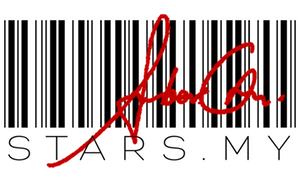 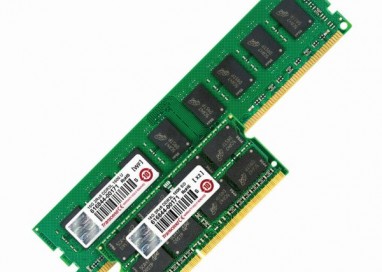 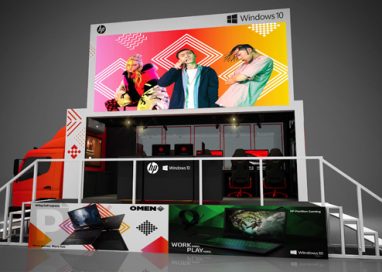 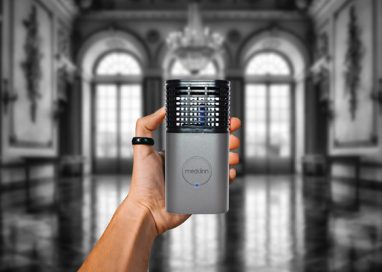