MSI, world leading in motherboard technology, is excited to announce the expansion of its overclocking series of motherboards with three new Intel® Z97 based models. With a look and feel that stand out in the market, the striking design of the new Z97 MPOWER, Z97 MPOWER MAX AC and Z97 XPOWER AC is highlighted by robust heat sinks, of which the VRM heat sinks on the Z97 MPOWER MAX AC and Z97 XPOWER AC are prepared for water cooling. But design comes second as each model has an amazing set of features, catering for power users that just want to get the most speed out of their 24/7 system or professional extreme overclockers as both can find features that help them to get the best performance out of their system.

Break worldrecords with the Z97 XPOWER AC
The best worldrecord breaker. Built from the ground up to be the no-holds barred attitude, the new Z97 XPOWER AC is ready to support you in all your overclocking attempts with impressive VRM water cooling, exclusive use of Military Class 4 components for the VRM and a socket design that is optimized to house any cooling solution. The Z97 XPOWER AC comes with the exclusive Delid Die Guard for those avid overclockers that want to remove the heat spreader of the CPU to optimize its performance, an OC Pen Drive with native drivers and OC profiles and lifetime warranty and an OC fan stand to assist you with airflow generation during LN2 sessions.

OC Certified is a military class ‘burnin test’ for motherboards. Running Prime95 for over 24 hours with a highly overclocked CPU is already a stressing endeavor, but removing all airflow from the motherboard ensures that only the best motherboards survive. If a motherboard can survive this, it can survive any overclocking situation. MSI Overclocking motherboards are equipped with all the necessary features to make sure you get the most out of your system. From the Enhanced PWM with a large amount of power phases and Thermal Design that give you the best stability, to all the easy features that ensure that you don’t have to perform a lot of tricks to get great stability in your quest for performance.

Featuring a new unique heatsink design, MSI Z97 overclocking motherboards ensure the best cooling performance. Saving water cooling users having to get a waterblock for our motherboards, new generation overclocking models feature a no compromise built-in solution within the heatsink. So whether you choose a traditional air cooling or water cooling solution, be sure to expect the coolest temperatures and maximum performance under the most extreme conditions.

Serious overclockers will get a jump on others with the Z97 MPOWER MAX AC. With a water cooling ready heatsink, extreme VRM setup and components, a BIOS loaded with overclocking profiles and settings for every kind of user you are in control. Features like OC Engine greatly increase the flexibility for overclockers looking to max-out their system for the latest benchmarks.

Full throttle unleashed with MSI Z97 MPOWER
The MSI Z97 MPOWER is your easiest choice in the world of overclocking. Ready for extreme overclocking but with novice overclockers in mind, the Z97 MPOWER offers the best feature for power users, rich on-board features like OC essentials, Audio Boost and an Intel Gigabit LAN controller. Combined with an enriched BIOS, overclocking has become as easy as ever with built-in overclocking profiles for the CPU and DDR3 modules. 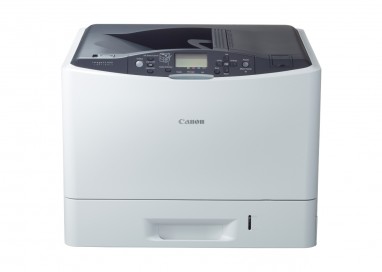 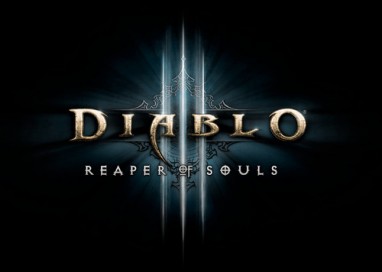 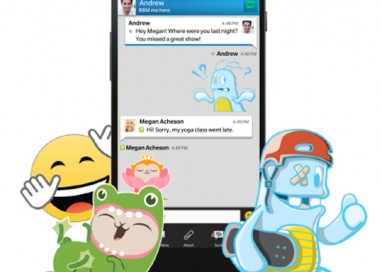