Doodles are spontaneous changes made to the Google logo that have become a much-loved part of the Internet and done to celebrate holidays, anniversaries and the lives of famous artists, pioneers and scientists who have helped shape history. Doodles are usually created by Google doodlers but the company does make special exceptions, as in the case of Doodle 4 Google Malaysia.

The Google Team At Doodle4Google

Themed ‘Malaysia to me is…’ in conjunction with Visit Malaysia 2014, the competition aims to stimulate and nuture young students’ natural ability to dream big and help inspire creativity. It is open to all Malaysian primary and secondary school students within the following four age categoris: 7-9, 10-12, 13-15 and 16-17.

The winner not only gets bragging rights and joins a circle of elite non-Googlers who have designed doodles, but also has his or her creation featured on google.com.my on Malaysia Day, 16 September 2014.

Malaysia joins a list of several countries where the competition has been held over the years and children are invited to create doodles. Although this is the first such competition help here, it’s not the first time Google has created a Malaysian-centric doodle. Merdeka Day, the 2013 Elections and Yasmin Ahmad’s 56th birthday, among others, have taken the spotlight on google.com.my.

“When designing around the theme ‘Malaysia to me is…’ we would like students to consider what they appreciate about Malaysia and what makes this country loved by them,” he said. “This can include anything about culture, diversity, people, food, landmarks or any unique images that represents Malaysia to them, but imagination and creativity are what we value.

“Most of all, we want students to have fun!”

Doodles have been a part of Google history since 1998 when Googles founders Larry Page and Sergey Brin placed a stick figure drawing behind the second ‘o’ in the word Google as a message to users that they were “out of the office” attending a music and art festival. Since then, doodles have been celebrated and marked worldwide events, anniversaries and holodays designed on, around and through the Google logo on the site’s homepage.

Today, Google does hundreds of doodles a year around the world. Apart from international anniversaries and holidays, doodles have also been produced for birthdays of several noted artists and scientists including Andy  Warhol, Albert Einstein, Leonardo da Vinci, Louis Braille, Percival Lowell and Edvard Munch, among others. 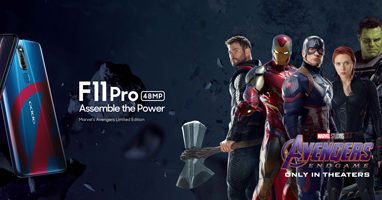 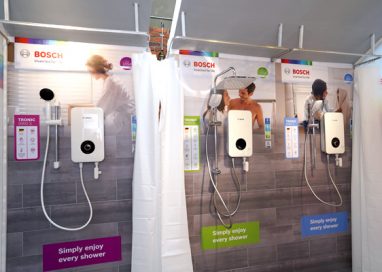 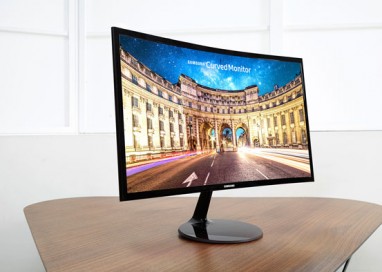 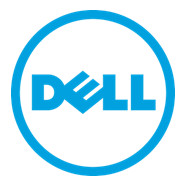 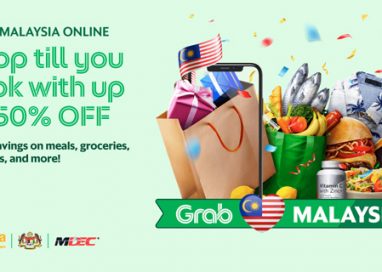