Kuala Lumpur (2 April 2014) – The Cisco 2014 Annual Security Report, released recently reveals that threats designed to take advantage of users’ trust in systems, applications and personal networks have reached startling levels. According to the report, a worldwide shortage of nearly a million skilled security professionals is impacting organizations’ abilities to monitor and secure networks, while overall vulnerabilities and threats reached their highest levels since 2000.

“Network security is gradually becoming a primary concern to businesses in Malaysia. In our push to connect the unconnected, the risk of cyber threats incidents becomes more prevalent. According to CyberSecurity Malaysia, from 2012 to 2013, reported cyber threat incidents increased from 9,986 cases to 10,636 cases. Amongst the reported incidents are denial of service, fraud, intrusions and malicious codes.
As people, process, data, and things get increasingly connected in everyday lives through the emergence of the Internet of Everything (IoE), the threat landscape evolves and new attack vectors emerge. The integration of ASEAN countries through the ASEAN Economic Community (AEC) by 2015 will also pose a new set of challenges to network security concerns as countries move towards forming a regional information infrastructure. With the ever changing nature of network infrastructure and cybercriminal continuously innovating faster than the industry, as highlighted in the Cisco Annual Security Report, new approaches towards network security is required. Technologies to safeguard against threats must continue to evolve at the same pace as the evolution of network infrastructure and become as prevalent as the attacks they are combating.”

“Although the Cisco Annual Security Report paints a grim picture of the current state of cyber security, there is hope for restoring trust in people, institutions and technologies – and that starts with empowering defenders with real-world knowledge about expanding attack surfaces. To truly protect against all of these possible attacks, defenders must understand the attackers, their motivations and their methods – before, during and after an attack.” 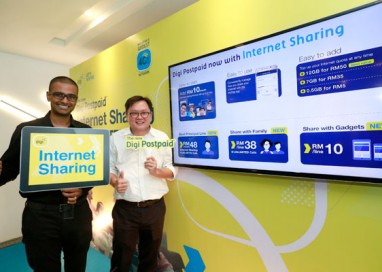 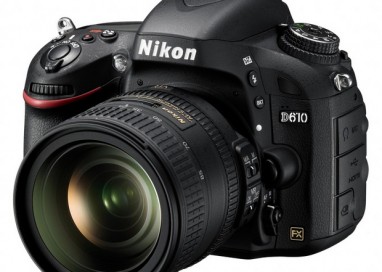 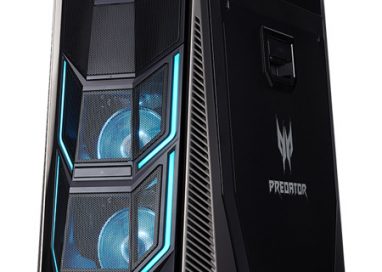 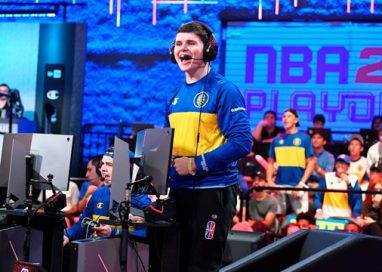