Selangor (30 April 2014) – For more than a century, mankind has been intrigued by photography, be it at the end of the camera or behind the lens. And now, with the increasing number of people taking up photography as a serious pastime, Canon Marketing (Malaysia) Sdn. Bhd. (Canon) is launching new products in the EOS and Macro Ring Lite range; the EOS 1200D DSLR with the EF-S18-55mm IS II lens developed specially for beginners who expect the best from an entry-level DSLR camera; as well as the Macro Ring Lite MR-14 EX II flash.

With the EOS 1200D, hobbyists are now able to capture breath-taking pictures with sharp details as well as access to advance control and also, an opportunity to pair it with more than 70 Canon EF lenses with its interchangeable lens option.

EOS 1200D, the budding photographers’ choice
The all new EOS 1200D is specially catered to up-and-coming photographers who have just discovered their passion for photography and are looking to hone their skills. With Canon’s proven DIGIC 4 imaging processor and 18-megapixel APS-C CMOS sensor, expect nothing less than amazing high-pixeled count photographs with undeniable sharp details and attractive background blur. This user-friendly DSLR coupled with the powerful speed of the DIGIC 4 imaging processor allows users to capture full pixel quality pictures at a rate of 3 frames per second. Not only that, the EOS 1200D takes stunning images with low noise even when in low light conditions thanks to its ISO range of 100-6400 (expandable to 12800).

“Do not be misled by the words entry-level as the EOS 1200D is anything but that. Inspired by Canon’s line of professional EOS Cameras, the EOS 1200D enables users to achieve high quality pictures with better control, and is equipped with ground-breaking technology and a variety of easy-to-use features,” stated Donny Ling, Director of Imaging Communication Products Division of Canon Marketing (Malaysia) Sdn. Bhd.

Optical Viewfinder, the new way to focus
With a highly precise 9-point Auto Focus (AF) system with centre cross-type AF point, the EOS 1200D is able to accurately and rapidly focus on both horizontal and vertical planes. Photographers will no longer have to worry when the subject is off-centre as the 9-point AF system provides users with more freedom to frame shots while the Al Servo AF function constantly keeps the subject in focus by predicting where the moving subject is heading. Hobbyists and amateur photographers will adore the Optical Viewfinder feature too as it allows them to take better pictures when compared to a smartphone or compact camera.

Friendly and intelligent features
Tricky lighting conditions have always been one of the main causes of poorly taken pictures. With this in mind, the Scene Intelligent Auto enables users to take incredible shots even in some of the most challenging lighting conditions by recognising the types of scene being shot. This smart feature will analyse the subject’s colour, brightness, contrast as well as distance, and will then automatically adjust itself to optimal settings.

There is also a feature that will cater to filter enthusiasts. The EOS 1200D’s Creative Filters ranges from Grainy Black and White to the all-popular Fish-Eye effect, just to name a few. These filters add a unique touch to the shots taken and give the finished product a personalised feel.

Gone are the days when one needs to refer to the operating manual to learn more about their camera. The Feature Guide of the EOS 1200D can be easily accessed and viewed directly on the camera’s LCD screen.

Shoot only the most amazing quality videos
Videos are not only moving pictures; they are able to capture emotions and situations that a photograph might sometimes miss. A good quality video will serve as a beautiful walk down memory lane, and for that purpose, the EOS 1200D is designed to capture Full HD movies at up to 30 fps (frames per second), and even when in low light conditions, it is able to shoot videos at ISO speeds of up to 6400. From now on, users will be able to take videos with background blur effects combined with a higher dynamic range.

Easy control with Ergonomic Layout
The EOS 1200D understands the importance of a user-friendly lay out of buttons and controls for budding photographers. Therefore, the buttons and controls of key functions are carefully thought of and placed for easy finding and optimum ergonomics. Vital information such as shutter speed and ISO are revealed when a subject is locked in focus.

Another highlight of the camera is the EOS 1200D’s 3-inch screen. The large screen on this camera enables easy reviewing of pictures and makes checking of image details effortless, as well as providing a good view of scenes during Live View shooting. A delight to the sense of sight and touch, the EOS 1200D exudes nothing but class with its textured finished coating, a metallic mode dial and a rubber grip for better hold.

Macro Ring Lite MR-14 EX II – Because details matter
Food photography is fast becoming the latest craze in town, with many hobbyists and professional photographers alike capturing close up pictures of tantalising food items, hence creating a new wave for macro photography. And to cater to these users, Canon has designed and developed its latest flash, the Macro-Ring Lite MR-14 EX II. This newly produced ring flash is able to capture spectacular pictures at close range without any vignetting effect. Attached to the end of the lens barrel, the flat ring generated by this flash encompasses the entire subject, making the end product evenly lit with minimal presence of shadows. Dark environments pose no threat to this device as a focusing lamp is built in to enable the camera to focus accurately on the subject.

Compared to its predecessor, MR-14 EX, the Macro-Ring Lite MR-14 EX II sees various vast advancements and improvements. A cleaner interface with minimal buttons, user-friendly selection dial and an easy to read LCD panel are just some of the controls adapted from the top-end Speedlite 600EX flash. In size, the Macro-Ring Lite MR-14 EX II is much more compact than its pioneer as it utilises smaller parts while the connection cord is now placed on the left side of the camera, away from more commonly used buttons and controls on the right side.
5.5 seconds or less. That is all the time it takes for it to fully recharge and users now have the option to utilise the flash before the 5.5 seconds of recycling time is up. The high intensity white LED feature is also added in the focusing lamp for enhanced brightness while the bundled lens cap can now be attached to the ring flash. 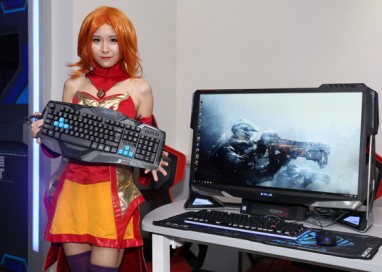 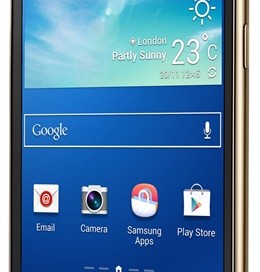 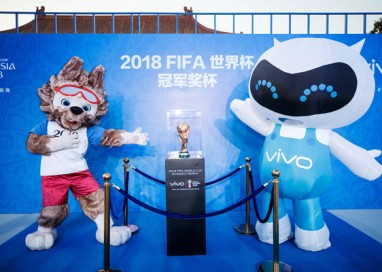 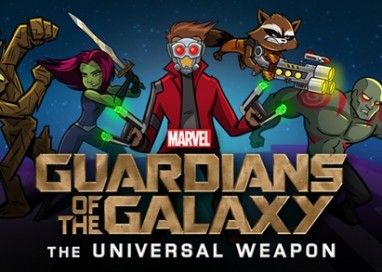